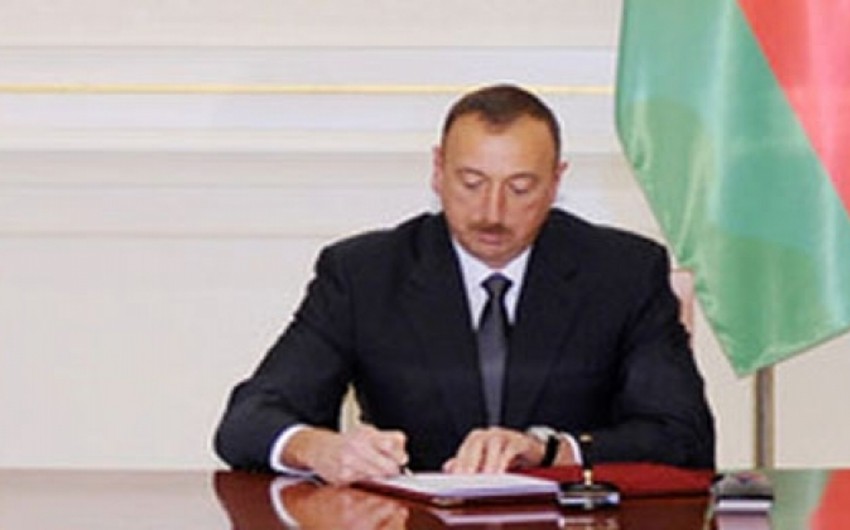 Baku. 4 May. REPORT.AZ/ President of Azerbaijan  Ilham Aliyev signed a decree on the implementation of law on making amendments to the law "On Military job and military service".

Report informs, according to the decree, the Cabinet of Ministers of Azerbaijan was commissioned to prepare the proposals on conforming Azerbaijan's laws and acts of the President of the Azerbaijan Republic with the law on making amendments to the law "On Military Duty and Military Service" within three months and submit to the President

In addition, the Cabinet of Ministers will provide conforming the legal acts with the law within three months and inform the President about it.

The Ministry of Justice was tasked to provide conforming the law on making amendments to the law "On military duty and military service" of normative legal acts and normative acts of Central Executive Bodies, and report to the Cabinet of Ministers.