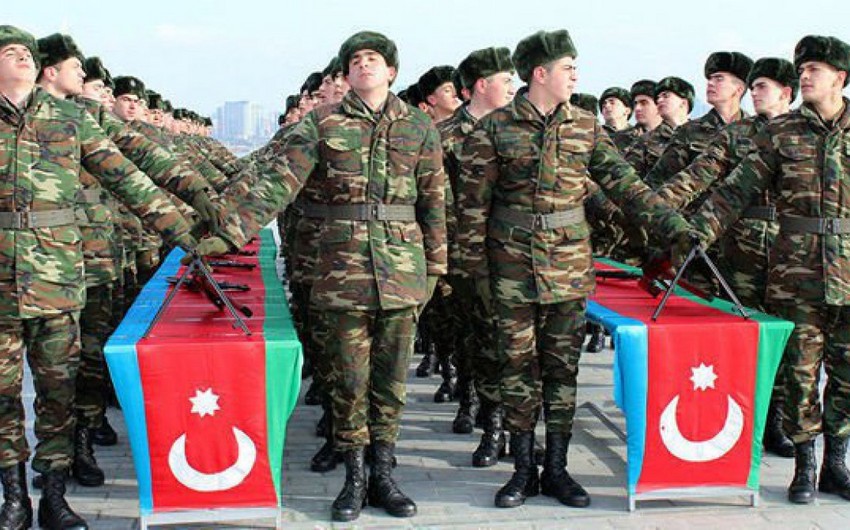 Military service members who have completed the term of service provided for in Article 38.1.1 of the Law on Military Duty and Military Service will be transferred to reserve units.