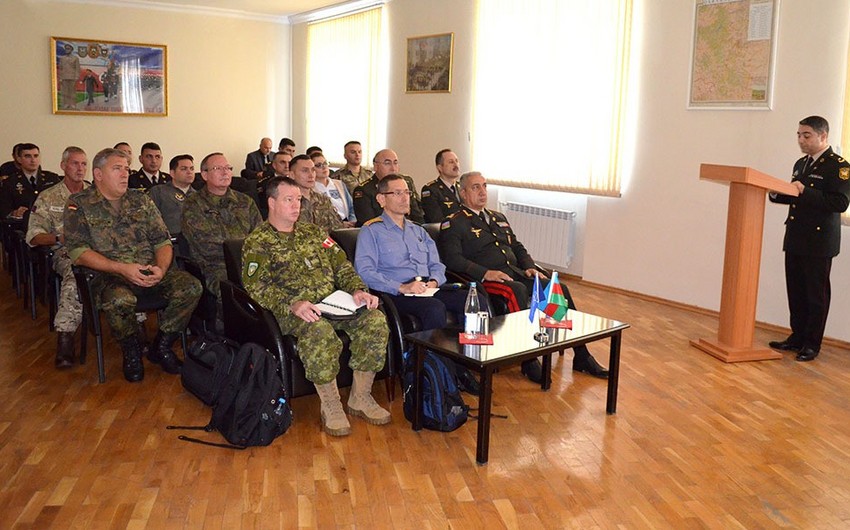 NATO delegation led by the Head of Partnerships Directorate at Supreme Headquarters Allied Powers Europe (SHAPE) Rear Admiral Bulent Turan visited the International Military Cooperation Department of the , War College of the Armed Forces of Azerbaijan, Azerbaijan Military Academy named after and one of the military units.

As part of the event, officers and cadets of the Azerbaijan Army were briefed on "NATO Today and in The Future", "Azerbaijan-NATO Cooperation", "NATO’s Military Issues" "NATO’s Operational Capabilities Concept and Azerbaijan Army" and other topics. 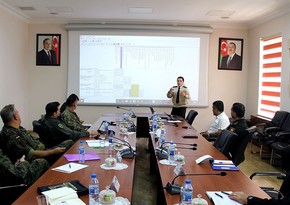 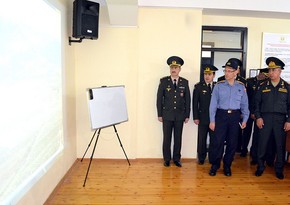 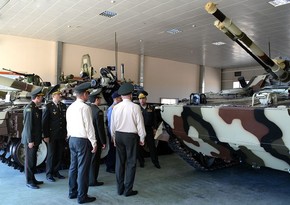 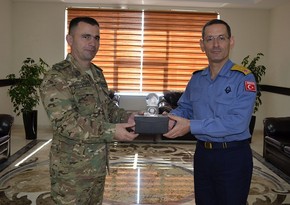 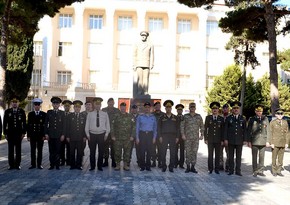 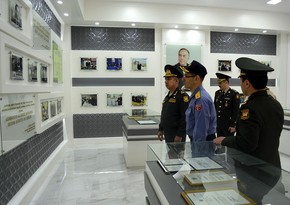 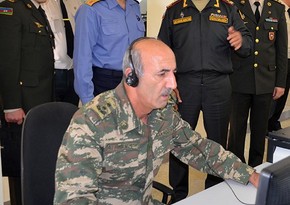 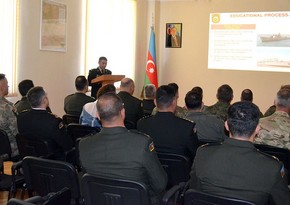 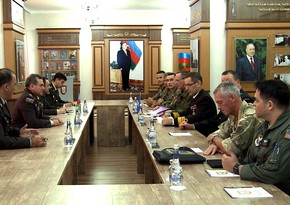 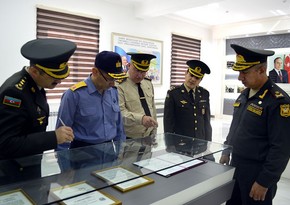 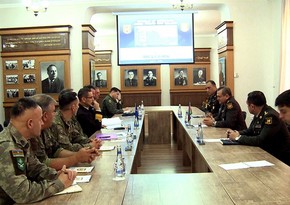 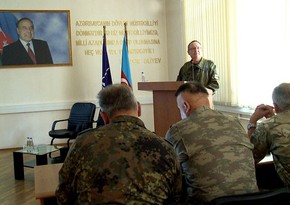 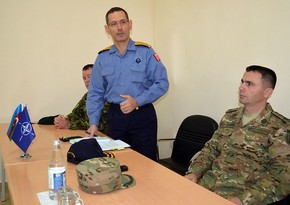 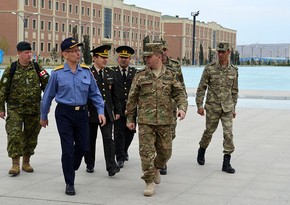 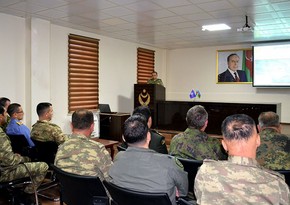 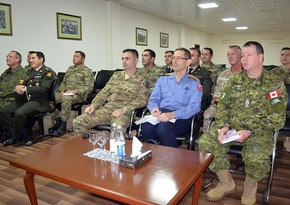 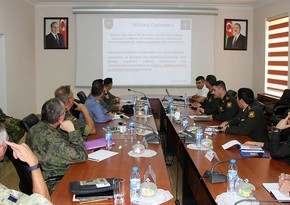