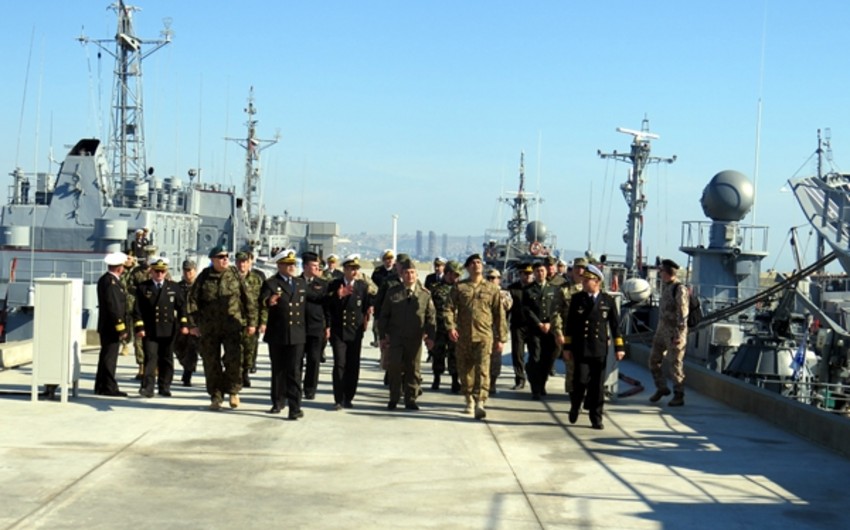 According to the press-service of the Defense Ministry, welcoming by the leadership of the Military Naval Forces, the guests visited the national leader of Azerbaijan Haydar Aliyev's monument erected in front of the headquarters of the military unit.

The military attachés were informed about the Naval Forces and the history of its creation.

Visiting the headquarters and military ships, the visitors reviewed the conditions created for the personnel. Familiarizing themselves with the sailors canteen, dormitories and training rooms, they expressed satisfaction with the work done here.

The military attachés expressed gratitude to the ministry's leadership for warm welcome. 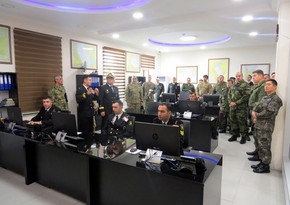 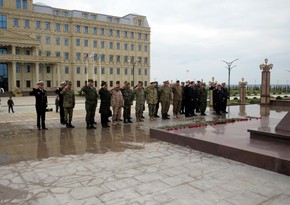 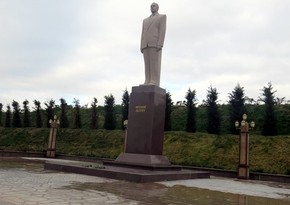 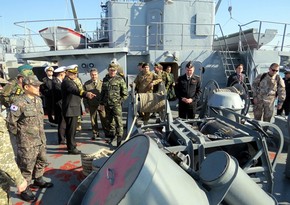 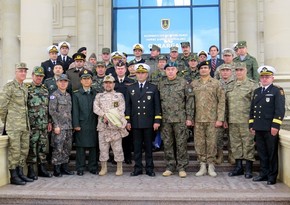