Madat Guliyev dismisses Head of Apparatus and appoints new one 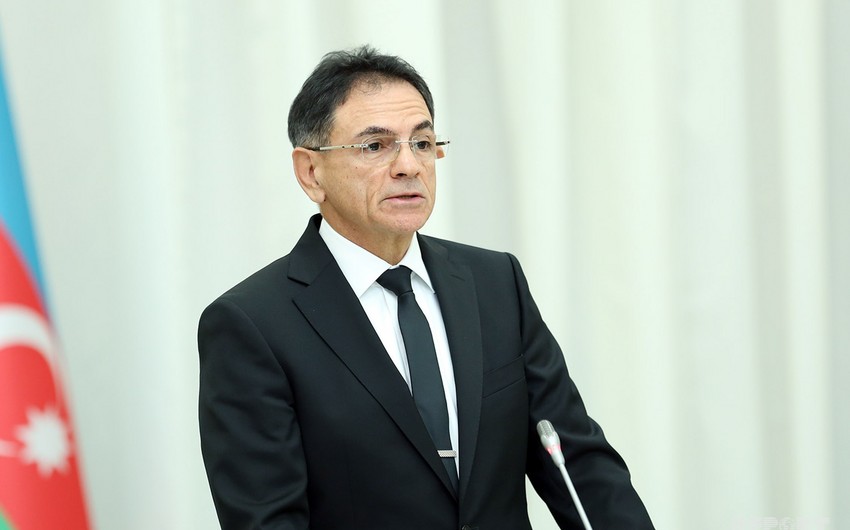 Head of Apparatus of the Industry Uzeyir Ismayilov has been dismissed from his post.

Report informs that Defense Industry Minister signed an appropriate order in this regard.

By another decree, Zaur Aliyev has been appointed Head of the Apparatus of the Ministry of Defense Industry. He previously worked in another state body.

Moreover, the position of the Head of the Department of Accounting and Financing is still vacant. Head of that department, Huseyn Zeynalov, was dismissed a while ago.

Notably, by the decree of President dated June 20, 2019, Colonel-General Madat Guliyev was relieved from his post as Chief of the State Security Service and appointed Minister of Defense Industry.