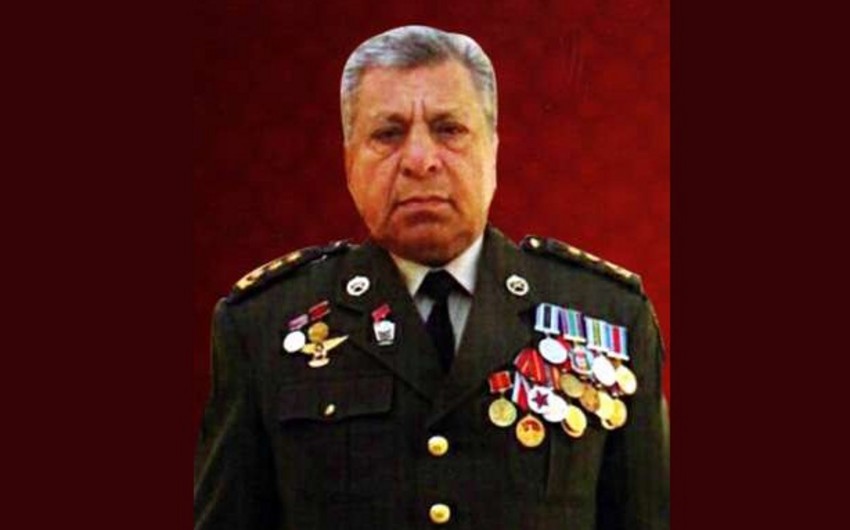 Colonel A.Aliyev was awarded several medals during the service. In August 1988, he was presented USSR Cabinet of Ministers award for achievements in the field of design and construction of Gabala RLS.

In May 1989, he was awarded honorary title of Honored Builder of Azerbaijan SSR by the decision of the Supreme Soviet of Azerbaijan.

Colonel A. Aliyev's memory will always live in the hearts of those who knew him as an officer and a good man.

The Defense Ministry offers sincere condolences to the relatives and loved ones of the deceased, wish patience!