Dutch press on success of Bayraktar TB2 in Azerbaijan 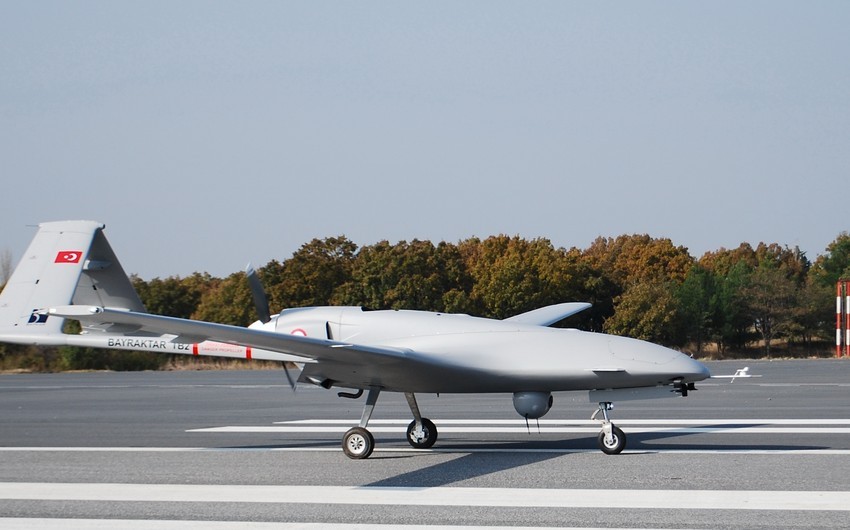 The Dutch newspaper NRC called the Turkish-made Bayraktar TB2 unmanned aerial vehicle (UAV) "the best in the world." It notes the success of Turkish UAVs in Azerbaijan and their further export to many countries, including Poland and Ukraine.

According to Report, the newspaper also carried out an extensive analysis of the Turkish-made drones. Regarding the role of the Bayraktar TB2 in the defense industry, it is said that SIHA's exports from Turkey are increasing day by day.

The analysis showed that Turkish SIHAs have begun to attract attention in Africa, adding that during his African tours, President Recep Tayyip Erdogan signed agreements on drones export.