Defense Ministry: Armored vehicles brought into the areas of exercises

Defense Ministry: Armored vehicles brought into the areas of exercises Armored combat military units raised by the alarm, for a short time collected in the region, where the exercises are helding 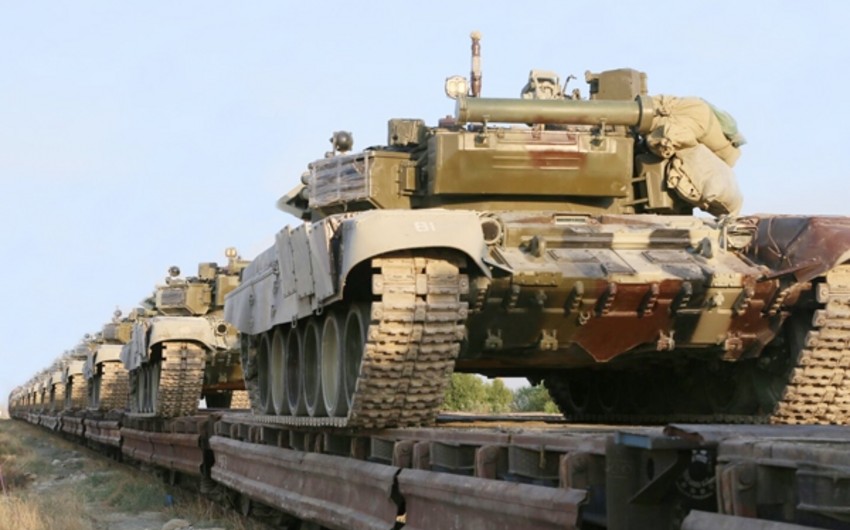 Baku. 10 September. REPORT.AZ/ At the next stage of the command-staff military exercises, planned dislocation of various types of military equipment involved in the large-scale meetings on the specified routes has been carried out.

Report was told in the .

Armed vehicles of military units, put on high alert, were withdrawn from areas of dislocation and in accordance with the requirements of the military transport, as well as in compliance with established standards, were deployed to the exercise area in the short term. 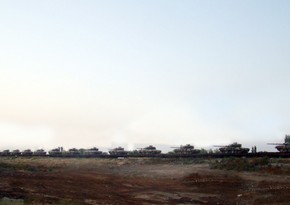 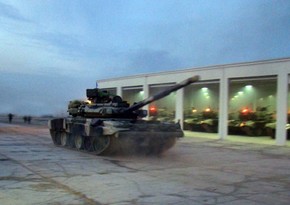 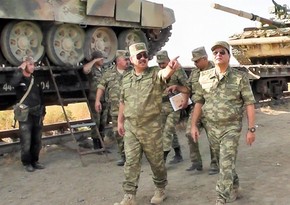 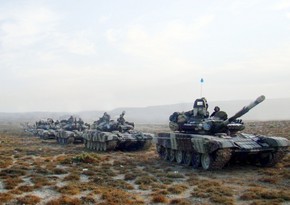 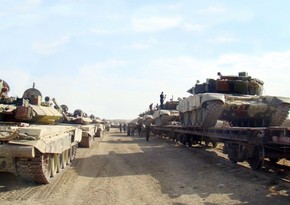 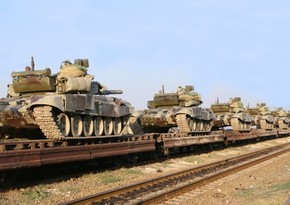 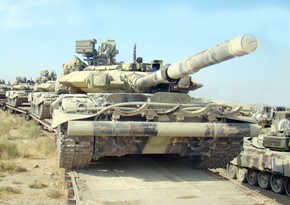 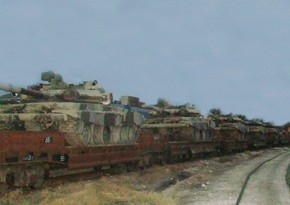 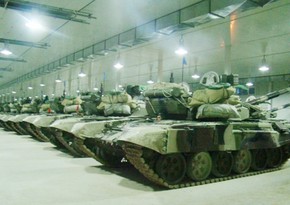 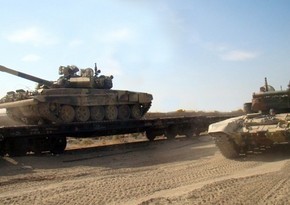 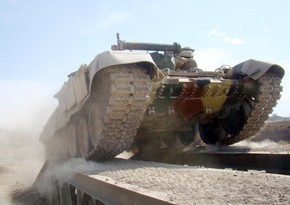 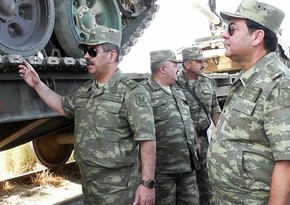 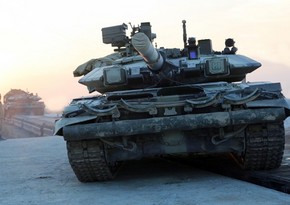 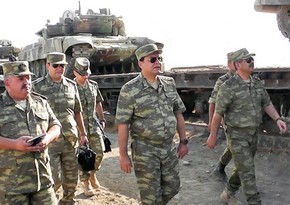 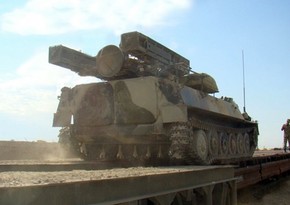