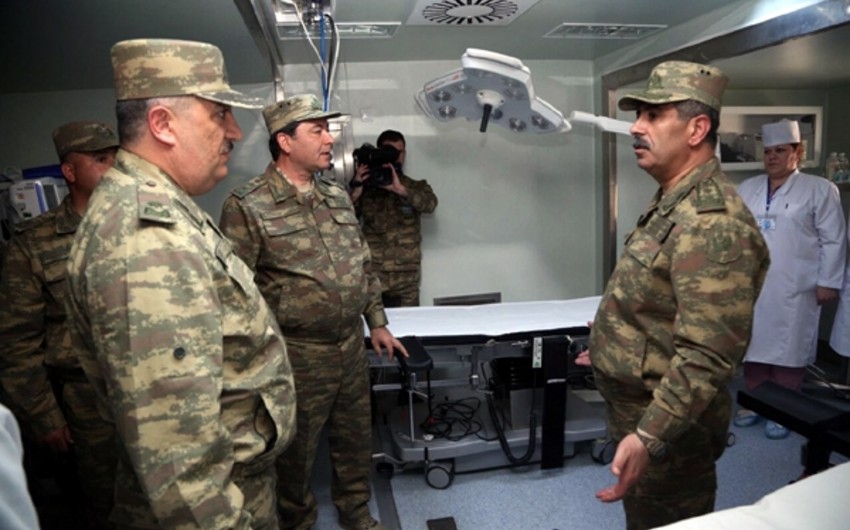 Baku. 27 April. REPORT.AZ/ Azerbaijani Defense Minister, Colonel General Zakir Hasanov and the Ministry's commanding staff have visited and met with medical personnel of one of the mobile field hospitals operating on the frontline.

The Minister has also been informed about the compliance of mobile field hospitals to the highest standards, which would enable to provide professional surgical aids during the war situation.

At the end, Colonel General Hasanov has fully been acquainted with the mobile field hospital and given his tasks and recommendations. 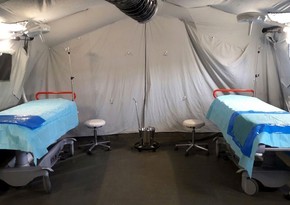 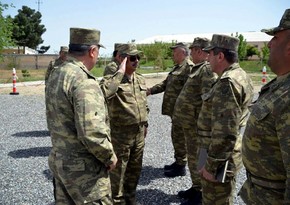 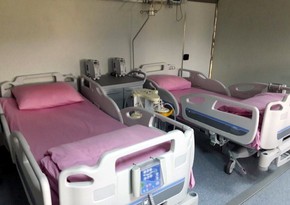