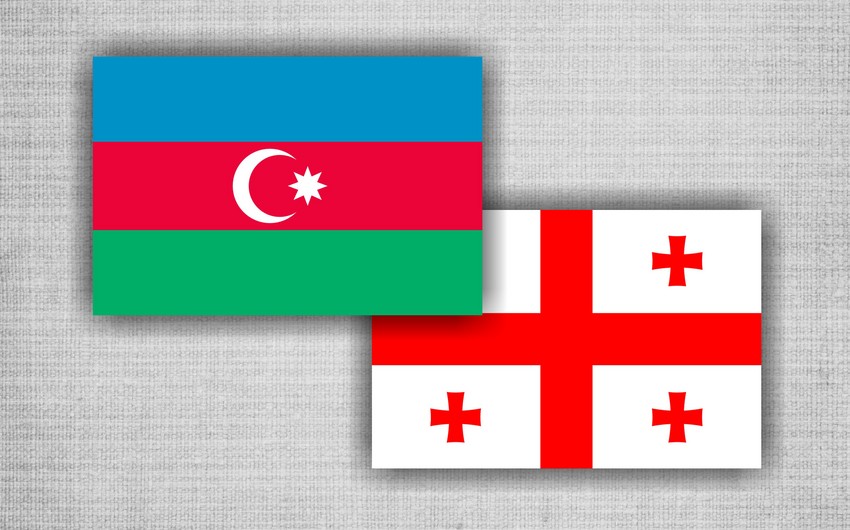 Report was told in the press service of the Ministry of Defense, Tinatin Khidasheli stressed that, people dying and being injured as a result of fire, which occurred in high-rise building located in Binagadi district of Baku gave a rise to a feeling of great sadness on them and expressed her deepest condolences to the family members and relatives of the victims, all the Azerbaijani people and wished the injured a speedy recovery.

During the phone conversation, Tinatin Khidasheli expressed confidence that the achievements and agreements gained in Azerbaijan-Georgia cooperation in the military sphere will remain in force and develop further.

The prospects of military cooperation between Azerbaijan and Georgia were also discussed briefly at the meeting.

In the end, Defense Minister Colonel-General Zakir Hasanov expressed gratitude to his Georgian counterpart for attention.