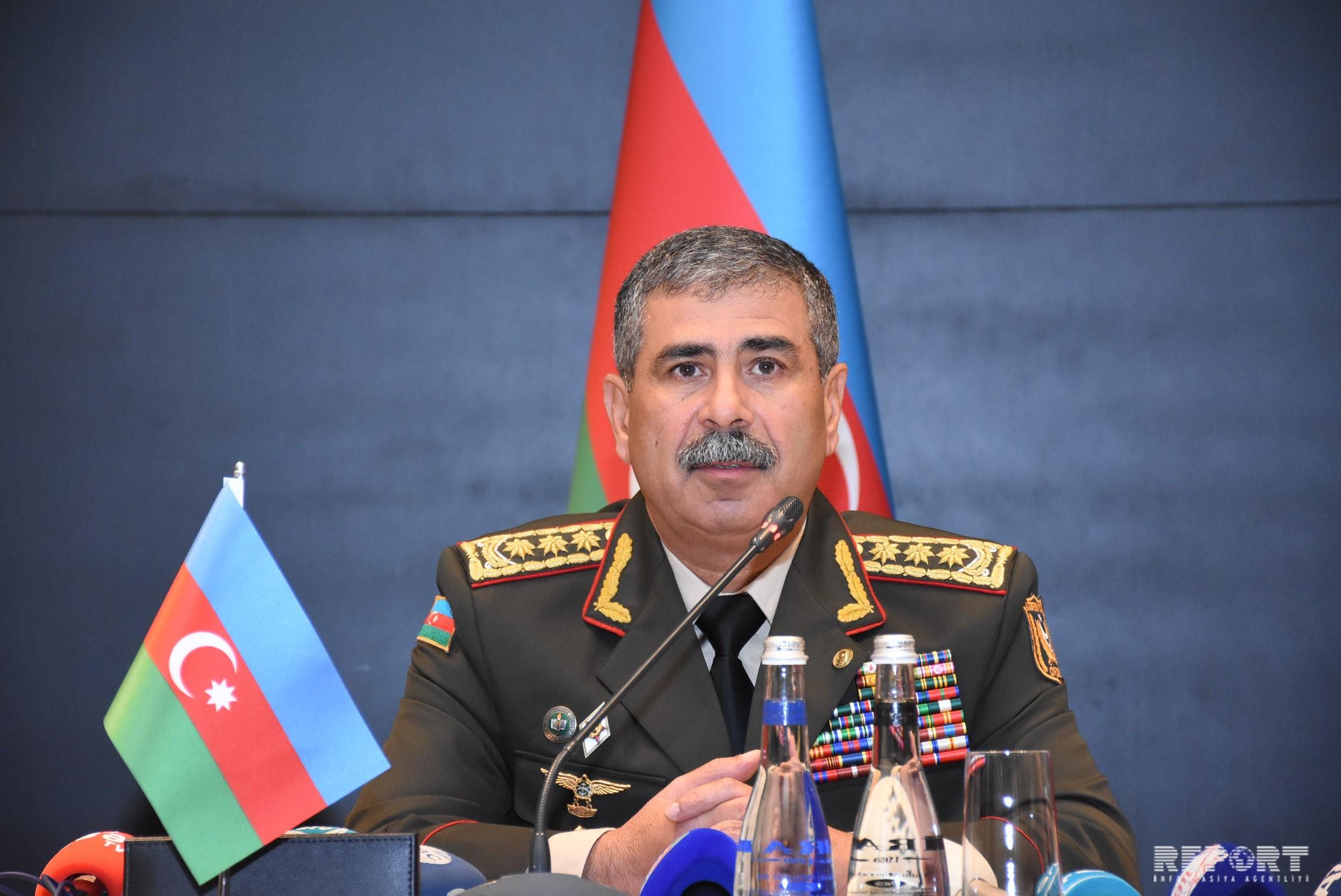 Baku. 13 February. REPORT.AZ/ The Minister of Defense of the Republic of Azerbaijan Colonel General Zakir Hasanov has sent letters of condolences to the Minister of National Defense of Turkey, Mr. Hulusi Akar, and Chief of the General Staff, Army General Yaşar Güler, in regard with the crash of the military helicopter in Cekmekoy District of Istanbul city of the fraternal Republic of Turkey.

Report informs that the letter says: "I am deeply shocked by the news of the death and injury of military personnel as a result of the helicopter crash in Cekmekoy District of Istanbul city of the fraternal Republic of Turkey.

"Your grief is our grief too.

"I pray to Almighty Allah for the repose of the souls of the deceased, share the sorrow and grief of their relatives and express my deep condolences to their families. I wish a speedy recovery to all the wounded".