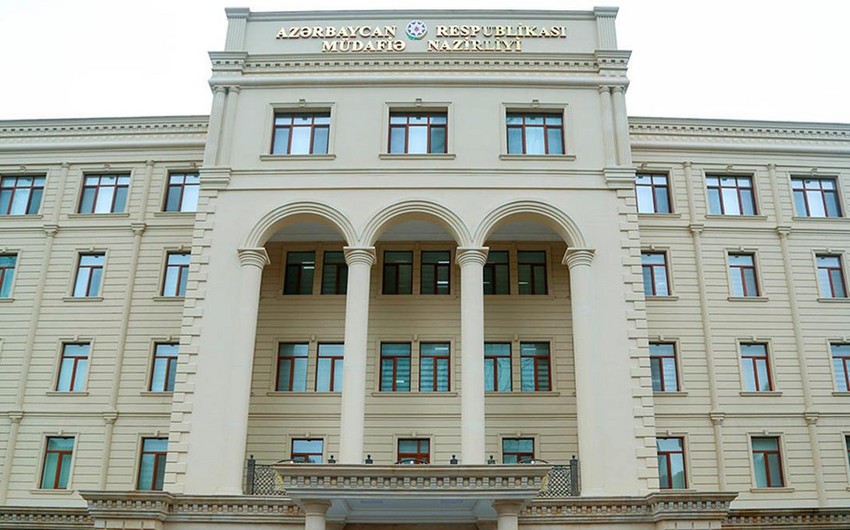 On August 23, at about 05:45, the sabotage-reconnaissance group of the Armenian armed forces attempted to commit a provocation in the direction of the Goranboy district of the front, Report says, citing Defense Ministry.

As a result of the brave actions of the units of the Azerbaijan Army stationed in this direction, the enemy, suffering losses, was forced to retreat.

During the battle, the commander of the Armenian sabotage group, according to the initial interrogation, First Lieutenant Gurgin Alberyan was taken, prisoner.

Once again, we declare that the military-political leadership of Armenia bears all responsibility for the aggravation of the situation at the front.