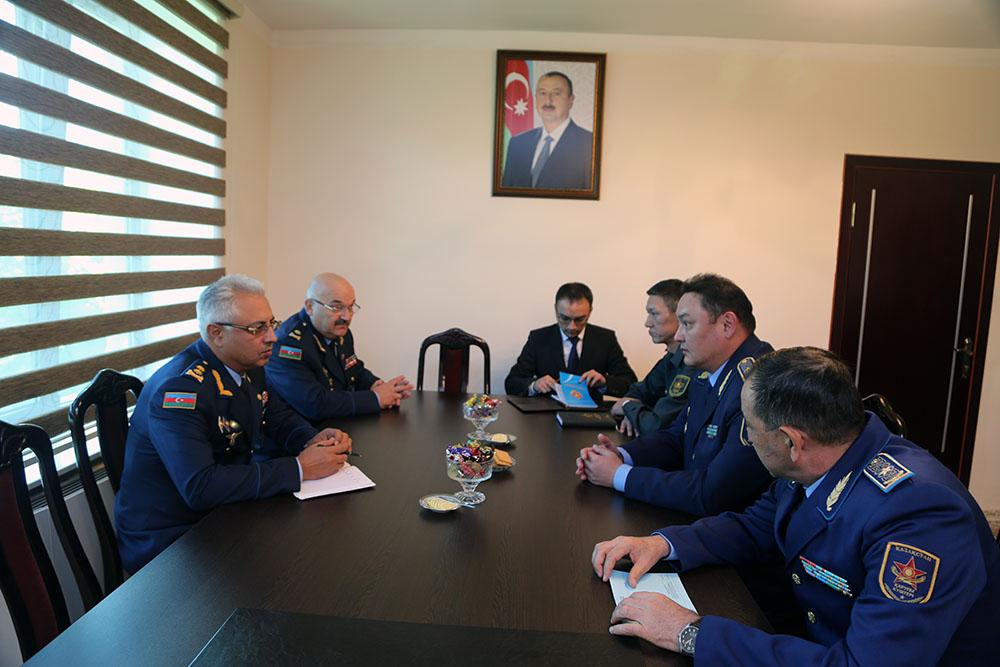 During the meeting, the sides exchanged views on the current state and prospects for cooperation between the Air Forces of the two countries, as well as issues of mutual interest.

Within the scope of the visit, the delegation will be familiarized with the airbases of the Azerbaijani Air Force. 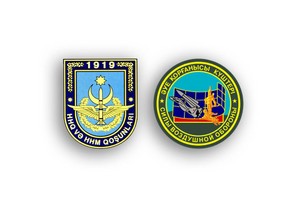