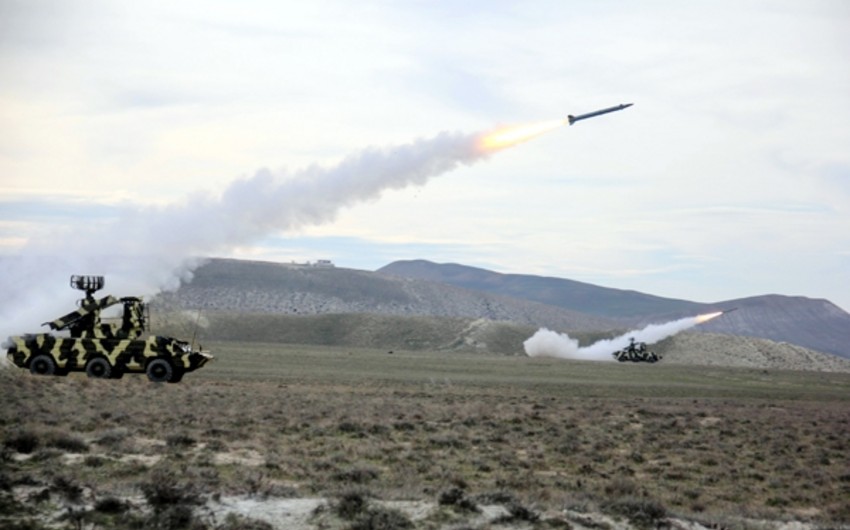 Baku. 27 November.REPORT.AZ/ Under instruction of Defense Minister, colonel general Zakir Hasanov, forces and means of Air Forces and Air Defense Troops brought to readiness in the framework of exercise.

Report was told in press service of the Ministry of Defense.

According to information, combat capability of staff, practical ability as well as application of ammunitions checked during training.

Combat capability, ability and mutual activity of staff highly appreciated by the head of Defense Ministry. 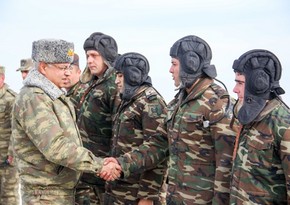 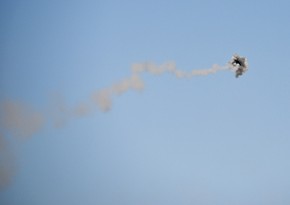 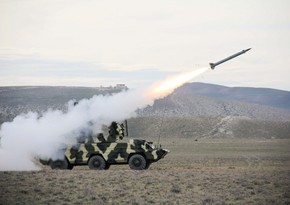 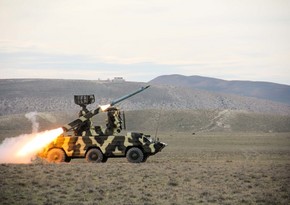 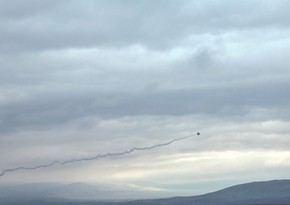