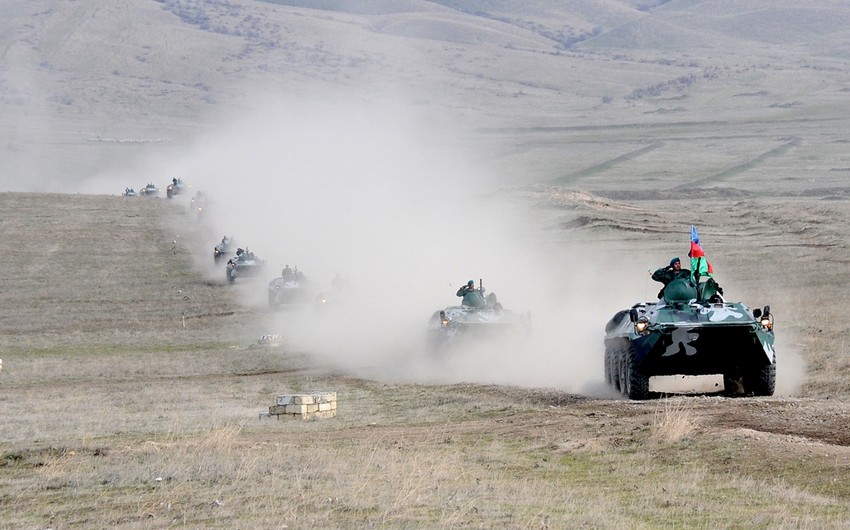 Report was told in the press center of SBS.

According to the information, firstly, intelligence opportunities on specification of location of imaginary terrorist group violating state border and landing abilities to defined region by helicopters checked. Parachute jumping of landing force carried out successfully.

Combat readiness of units involved in the inspection was highly evaluated.

Additional instructions on provision of orders and tasks of Ilham Aliyev, President of Azerbaijan, Supreme Commander of the Armed Forces were given. 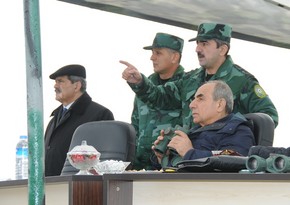 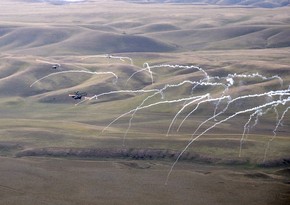 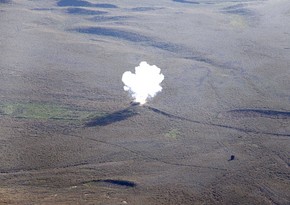 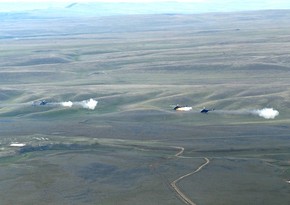 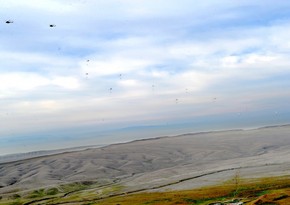 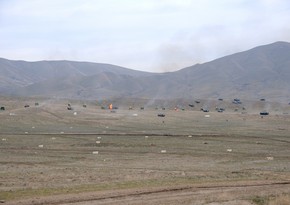 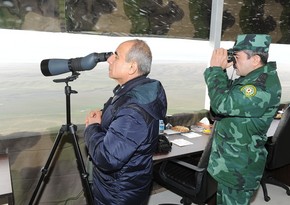 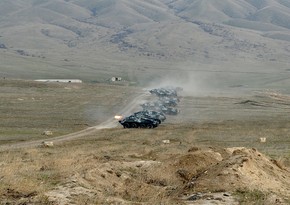