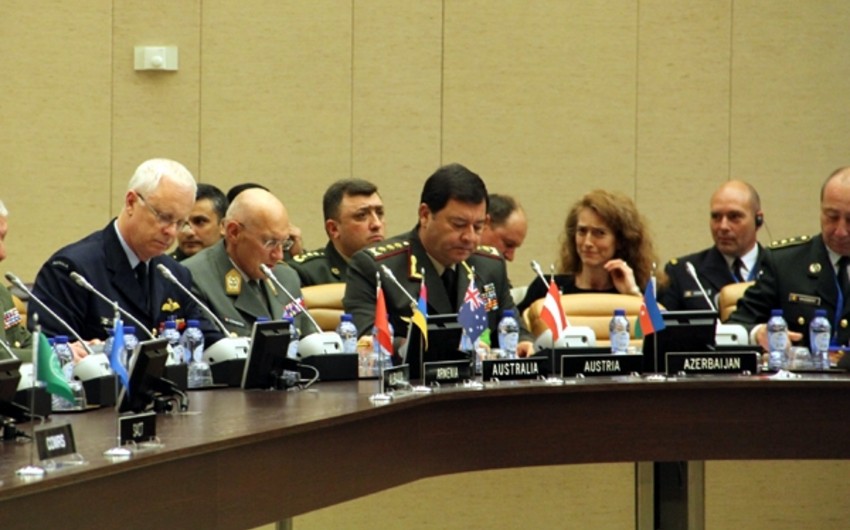 Baku. 19 May. REPORT.AZ/ First Deputy of Defence Minister, Chief of General Staff of the Armed Forces Colonel-General Najmaddin Sadikov has today attended the meetings of the Military Committee in Chiefs of Staff Sessions in Resolute Support and Interoperability Partners formats at the NATO headquarters in Brussels, Report informs.

The meeting started with the session in the Resolute Support format.

The NATO Resolute Support mission and current operational situation in Afghanistan, as well as the military partnership were among the issues discussed at the session.

Development of interoperability with partners, implementation of Individual Tailored Roadmap, and effective resource management topics were also discussed as part of the Interoperability Partners format session. 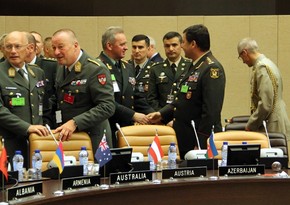 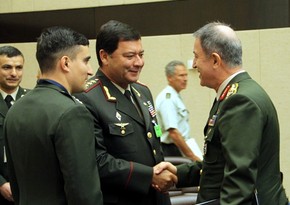 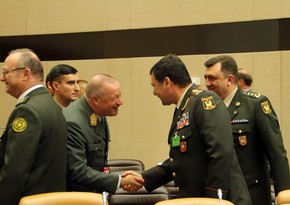 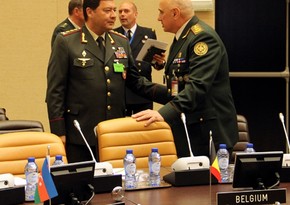