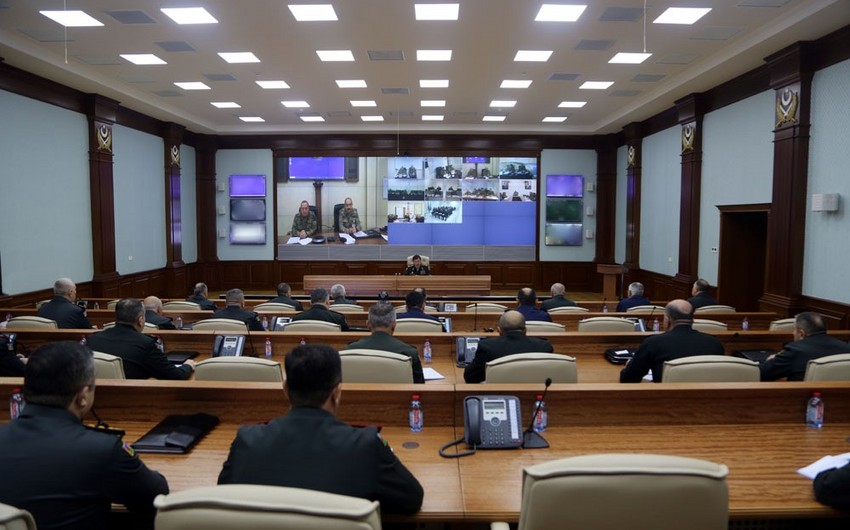 After analyzing the results of the war games, the Chief of the General Staff noted that the interoperability of the headquarters and command posts during various military operations had been successfully checked and improved.

Colonel General Sadikov highly appreciated the combat and moral-psychological training of the military personnel, and stressed that on the instructions of the Minister of Defense, the primary attention was paid to using the latest, including space technologies during the Command-Staff War Games, and the troops' automated command and control system was fully applied for the first time.

The Chief of the General Staff emphasized that during the war games all the goals in organizing the interoperability of the troops were achieved, and the military personnel have shown high knowledge, skills, abilities, and professionalism in fulfilling the tasks 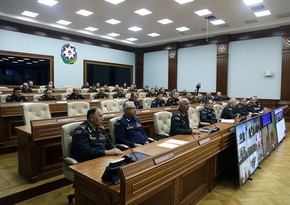