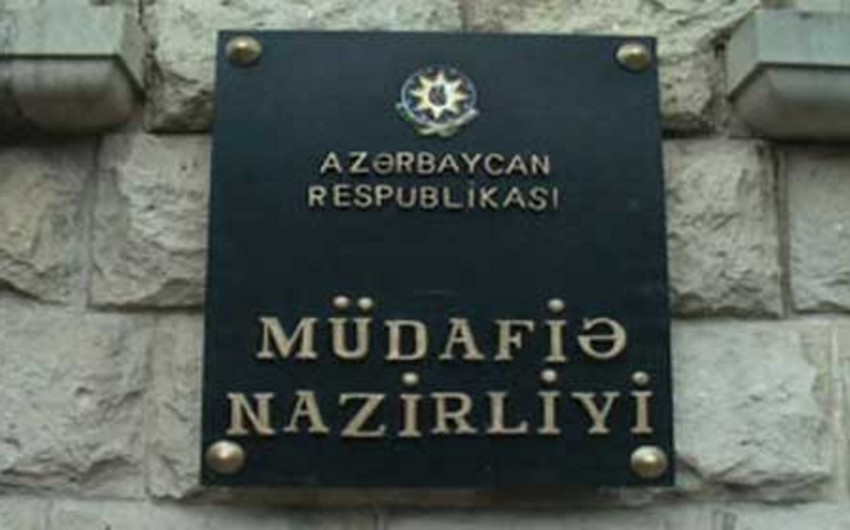 Report informs referring to the press service of the . The searches of extended active military servicemen- junior sergeant Musayev Musa Sabir and junior sergeant Yolchuyev Tural Sahib, who lost the way on the contact line of troops in the territory of Gazakh region of Azerbaijani-Armenia state border on June 23, were carried out with the mediation of the International Red Cross Committee.

On June 25, the bodies of soldiers were found in the mined areas of the opposite side. As a result, the bodies were removed from the area and were handed accordingly.