Batumi to host meeting of Azerbaijani, Georgian and Turkish defense ministers At the meeting, a memorandum will be signed
1224 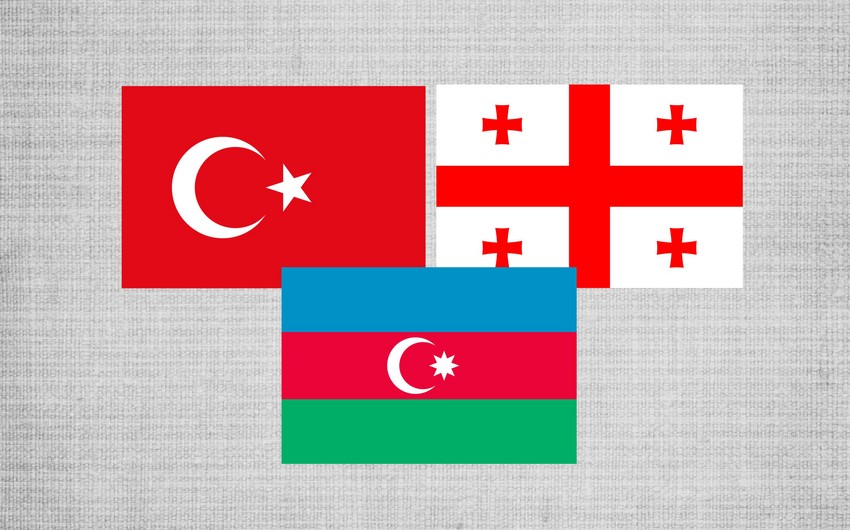 Baku. 23 June. REPORT.AZ/ The next meeting of Ministers of Defense of Azerbaijan, Turkey and Georgia will be held in late July - early August in Batumi. Report informs referring to the Georgian media, said the Georgian Minister of Defense Tinatin Khidasheli.

The minister noted that the ministries of three countries worked on the memorandum, which will be signed at the meeting:

"Changing of Minister of Defense of Turkey a little put off our meeting. We had planned to hold it in the beginning of July, however, it will be held in late July or early August in Batumi. Memorandum will be signed at the meeting. We are making efforts to jointly solve all the issues."