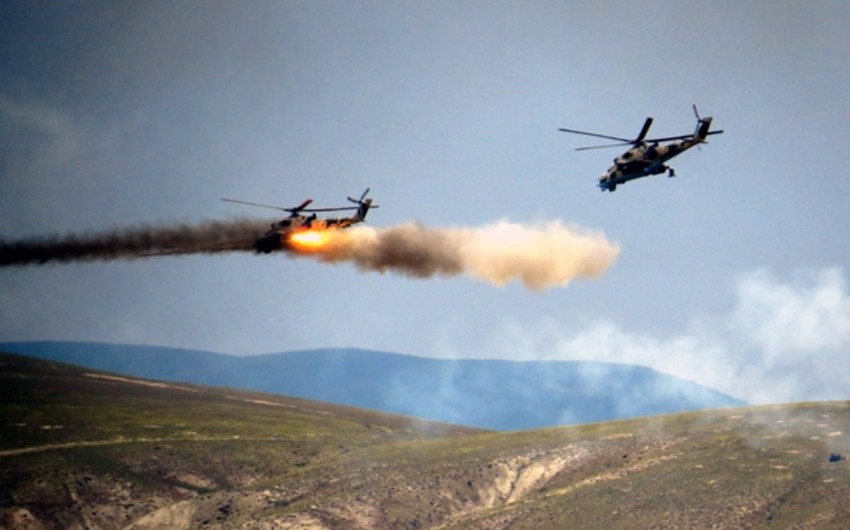 Baku. 14 May. REPORT.AZ/ The next stage- battlefield shooting of joint military exercises of Azerbaijani-Turkish Armed Forces started on May 12, was held according to the agreement on military cooperation. Report informs referring to the press service of the Defense Ministry.

The level of combat readiness of the troops involved in the training, efficiency and coordination of the implementation of tasks, organization of interaction and coordination, the implementation of security during combat operations, the performance of the proposed tasks, effective operation of personnel, weapons and military equipment were checked.

According to the training scenario, the forces involved in the battle and auxiliary detachment carried out the tasks successfully.

Carrying out combat shoot-out and missile-launch in a high accurate, infantry and tank units, rockets and artillery, anti-aircraft missile systems, helicopters destroyed all the targets.

The trainings are underway. 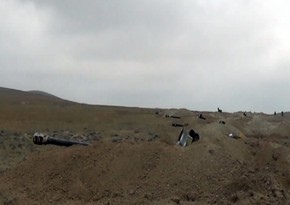 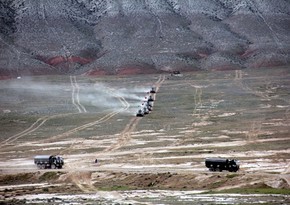 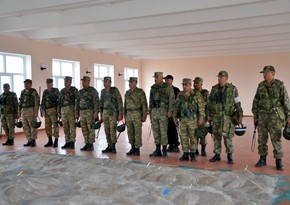 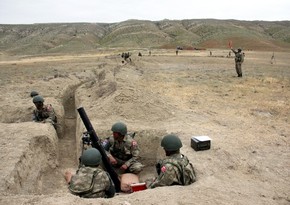 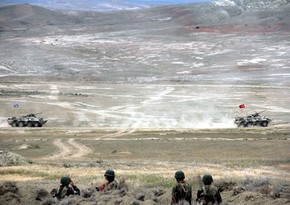 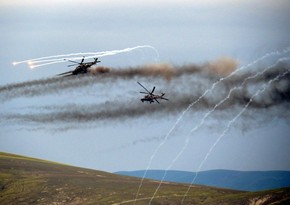 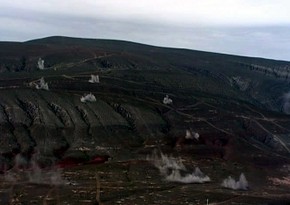 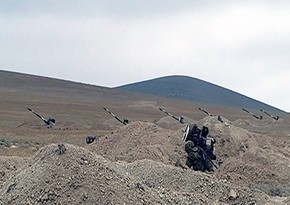 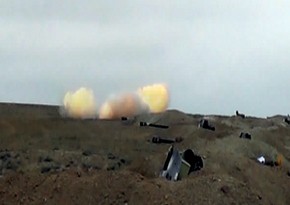 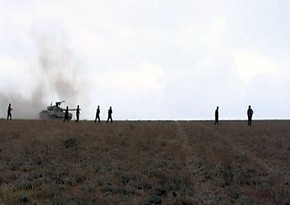 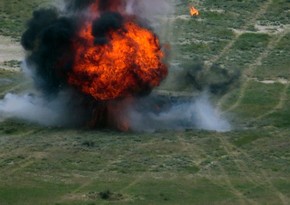 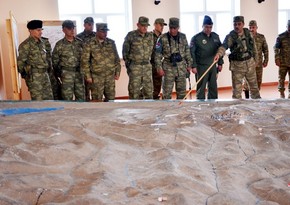