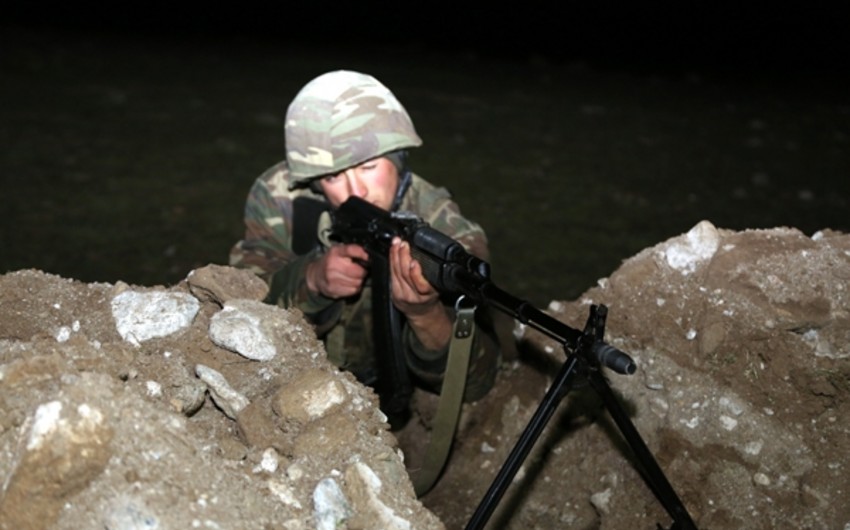 Baku. 10 April. REPORT.AZ/ Under the instruction of Azerbaijani President, the Supreme Commander of the Armed Forces Ilham Aliyev, combat firing stage of large-scale military exercises was held with the involvement of all types of Armed Forces' troops at the night of April 5. Report informs referring to the Defense Ministry's press service.

Defense Minister, Colonel General Zakir Hasanov and First Deputy Minister of Defense, the Сhief of Armed Forces Staff, Colonel General Najmaddin Sadikov listened to the commanders of military units involved in training, their decisions, plans and reports on the activities of the staff.

Main forces and protection units successfully carried out the tasks at the night condition according to the training plan.

Trainings have been completed. 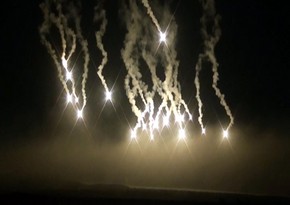 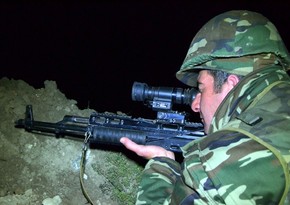 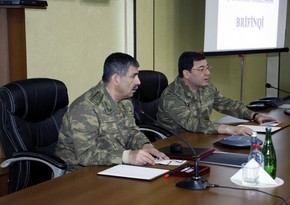 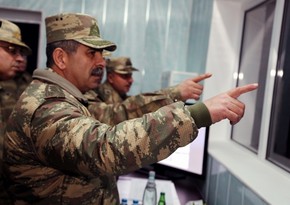 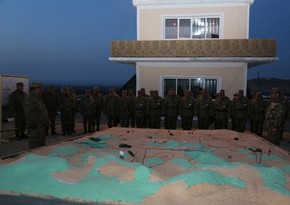 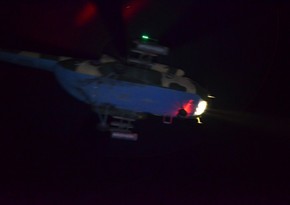 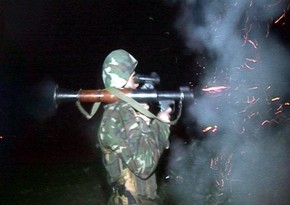 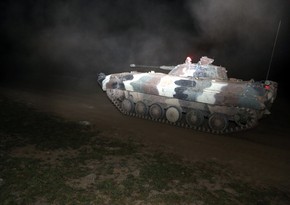 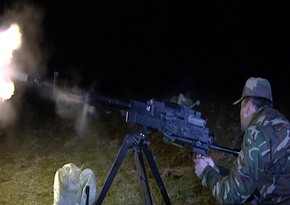 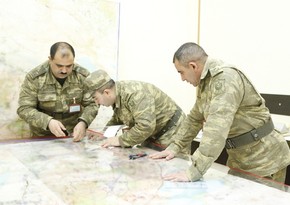 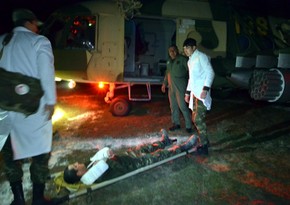 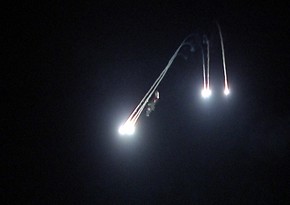 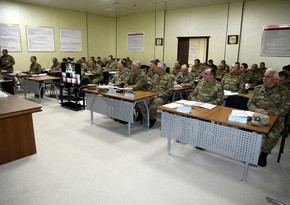 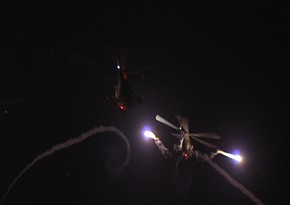 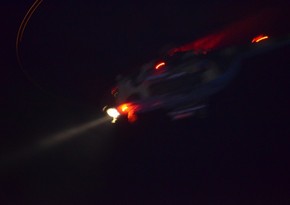 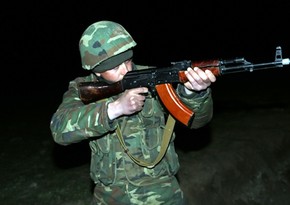