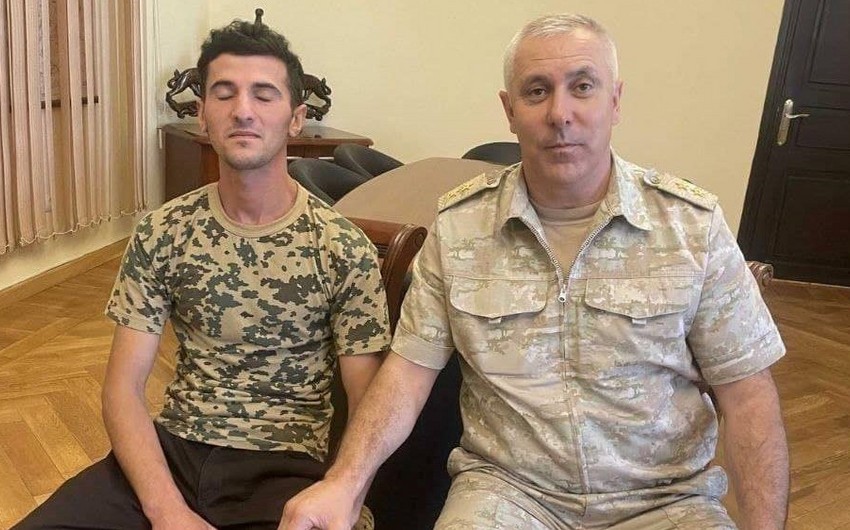 Azerbaijani serviceman Jamil Babayev, detained by the Armenians while in the territory controlled by the Russian peacekeepers in the Aghdara district, has been returned to Baku, Azerbaijan’s State Commission for Prisoners of War, Hostages and Missing Persons told Report.

The state commission noted that Babayev was returned to Baku with the mediation of Russian peacekeepers.

In exchange for him, two prisoners were handed over to the Armenian side.