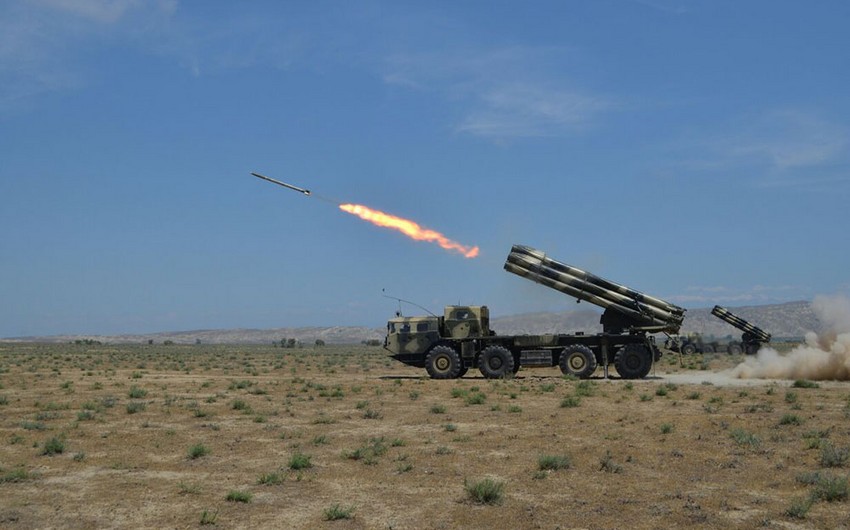 Baku. 29 May. REPORT.AZ/ In accordance with the Armed Forces preparation plan for 2017, the exercises of Rocket and Artillery formations are conducted with the purpose of improving the combat skills of military personnel.

In the course of exercises conducted in conditions close to combat, artillery units carry out the tasks on reaching concentration areas, decision-making, occupying firing and starting positions, keeping stealth capability, as well as moving during the battle and other tasks.

During the exercise, modern automated control systems are used to ensure the accuracy and intensity of practical combat firings, and unmanned aerial vehicles are used to correct fire. 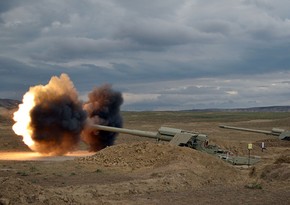 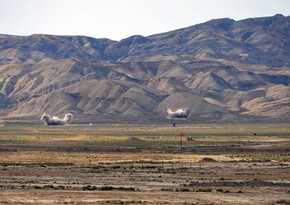 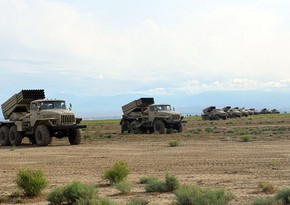 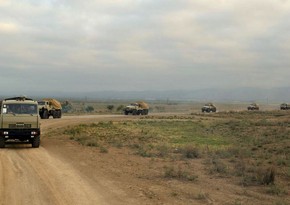 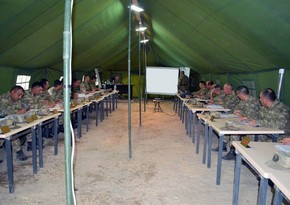 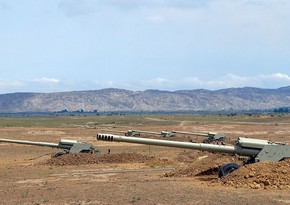 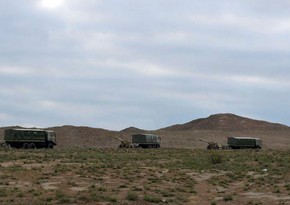 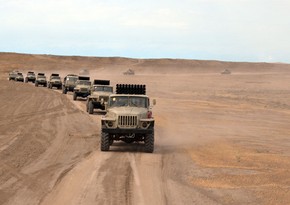