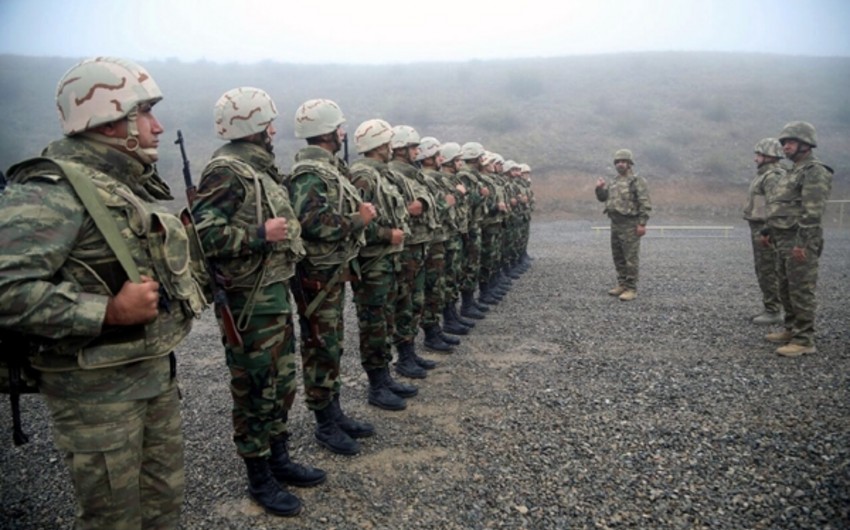 Baku. 13 October. REPORT.AZ/ During the visit to the frontline zone Defense Ministry's leadership visited the various units of another military unit.

Azerbaijani Defense Minister watched the enemy positions, after which he was briefed on the operational situation in the territory.

After inspecting the combat duty in the trenches, the Minister of Defence at the same time got acquainted with the living conditions of the military personnel. Minister was reported that the units located on the front line are provided with drinking water, heating, shower and other necessary facilities for the winter season.

Defense Ministry's leadership had lunch together with the military personnel.

Minister of Defence expressed confidence that the tasks given by the Supreme Commander-in-Chief to the Armed Forces will be fulfilled in a high level and highly appreciated the fighting spirit and the level of moral and psychological readiness of servicemen.

Colonel General Z.Hasanov noted that military personnel must faithfully serve the homeland and always be ready to liberate our lands by the order of the Supreme Commander-in-Chief. 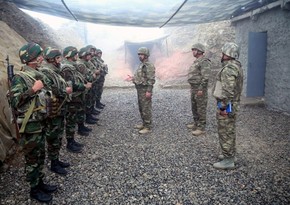 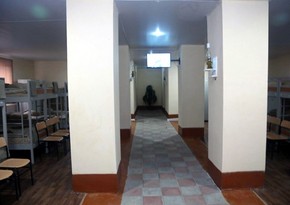 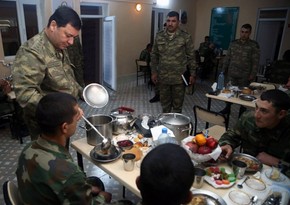 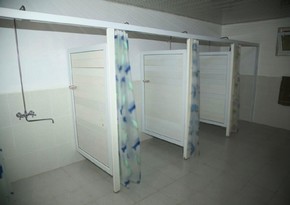 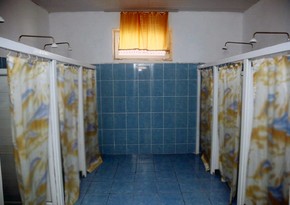 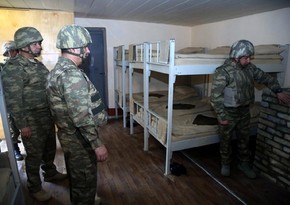 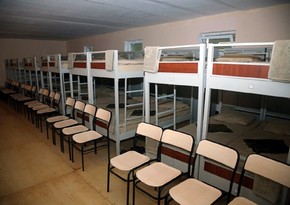 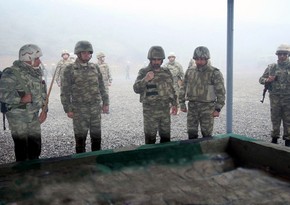 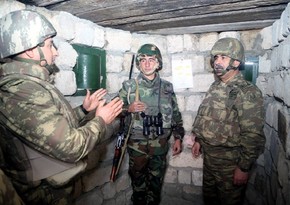 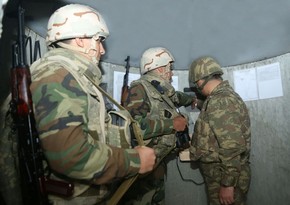 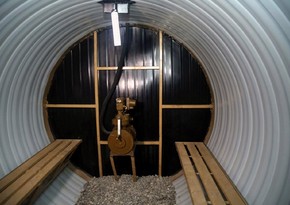 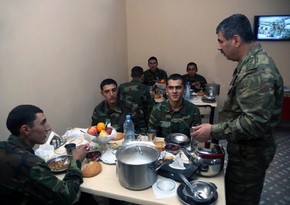 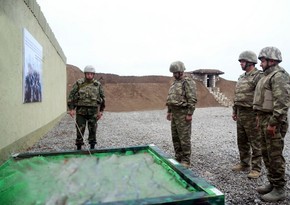 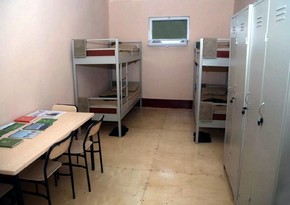 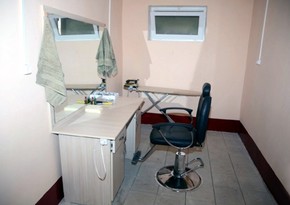 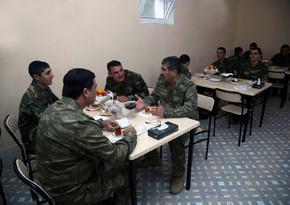