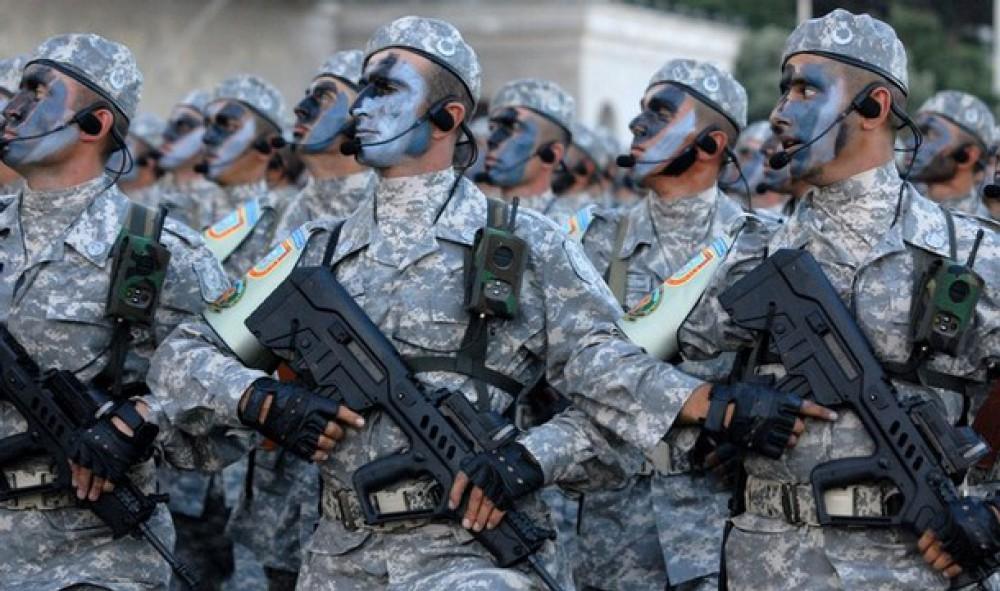 Azerbaijan took ninth place in the ranking shifted down by one place compared to last year (8th place in 2015).

Russia ranked last in the five of the most militarized countries in the world.

Israel named the most militarized state, the second place is given to Singapore. Jordan took fourth place in the ranking.

Ranking authors conduct a similar research annually since 1990. They estimate one hundred and fifty countries around the world on a number of parameters: the cost of the military sphere as a percentage of GDP, the number of people employed in this sector of the population, and the number of heavy weapons in the country in proportion to population.

The report is compiled on the basis of the Stockholm International Peace Research Institute data (SIPRI), the International Monetary Fund (IMF), the World Health Organization (WHO) and the BICC.