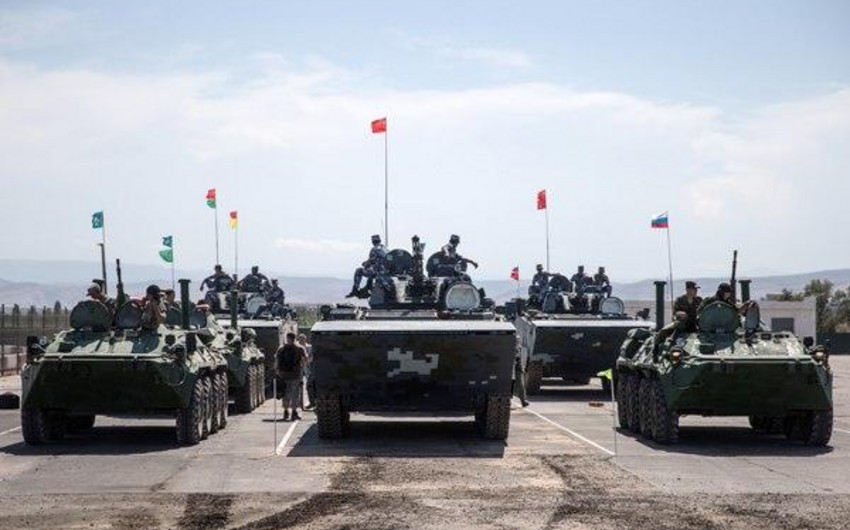 At the same time Turkmenistan, Uzbekistan, the USA, France, Czech Republic, UK and several other countries refused to participate.

Second International Military Games will be held from July 30 to August 13 on the territory of Russia and Kazakhstan. Russia will prepare 18 landfills for games in three military regions - West, Central and Southern.