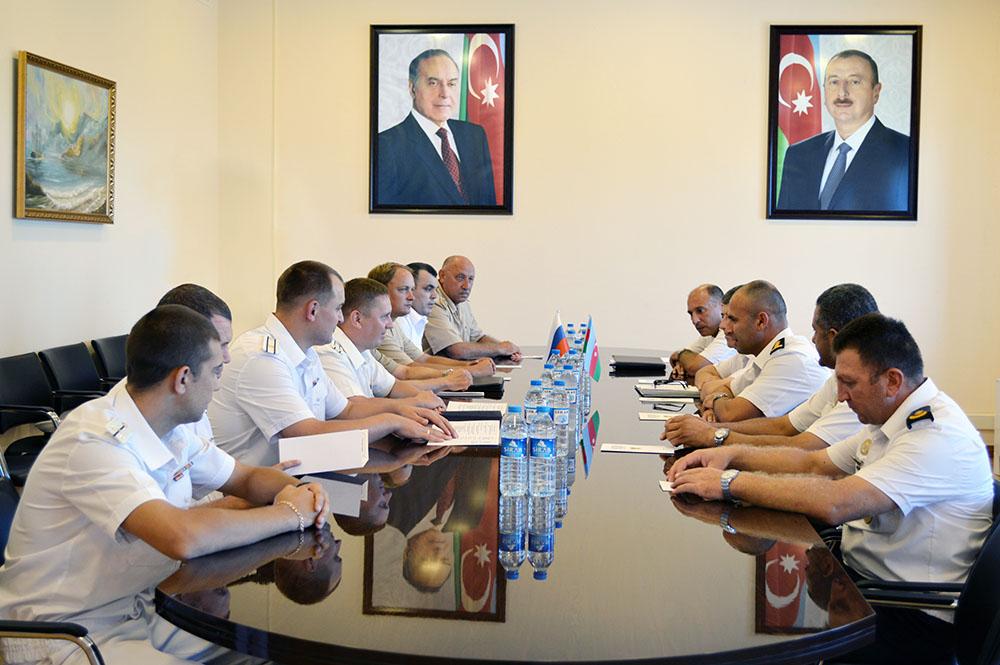 Baku. 20 September. REPORT.AZ/ A working meeting of the crews of the warships of the Caspian flotilla of Russia, which are on a friendly visit to Baku and the representatives of the Naval Forces of Azerbaijan, was held in Baku.

Friendly relations between the Naval Forces of Azerbaijan and the Caspian Flotilla of the Russian Federation, as well as other issues of mutual interest were discussed during the meeting that held at the Naval Forces headquarters. 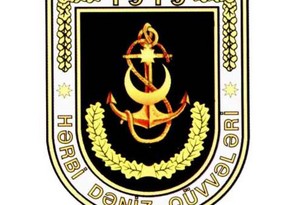