Today Azerbaijan celebrates the Day of Armed Forces On June 26, 1918 the first regular military unit - the Detached Corps of Azerbaijan was established
1327 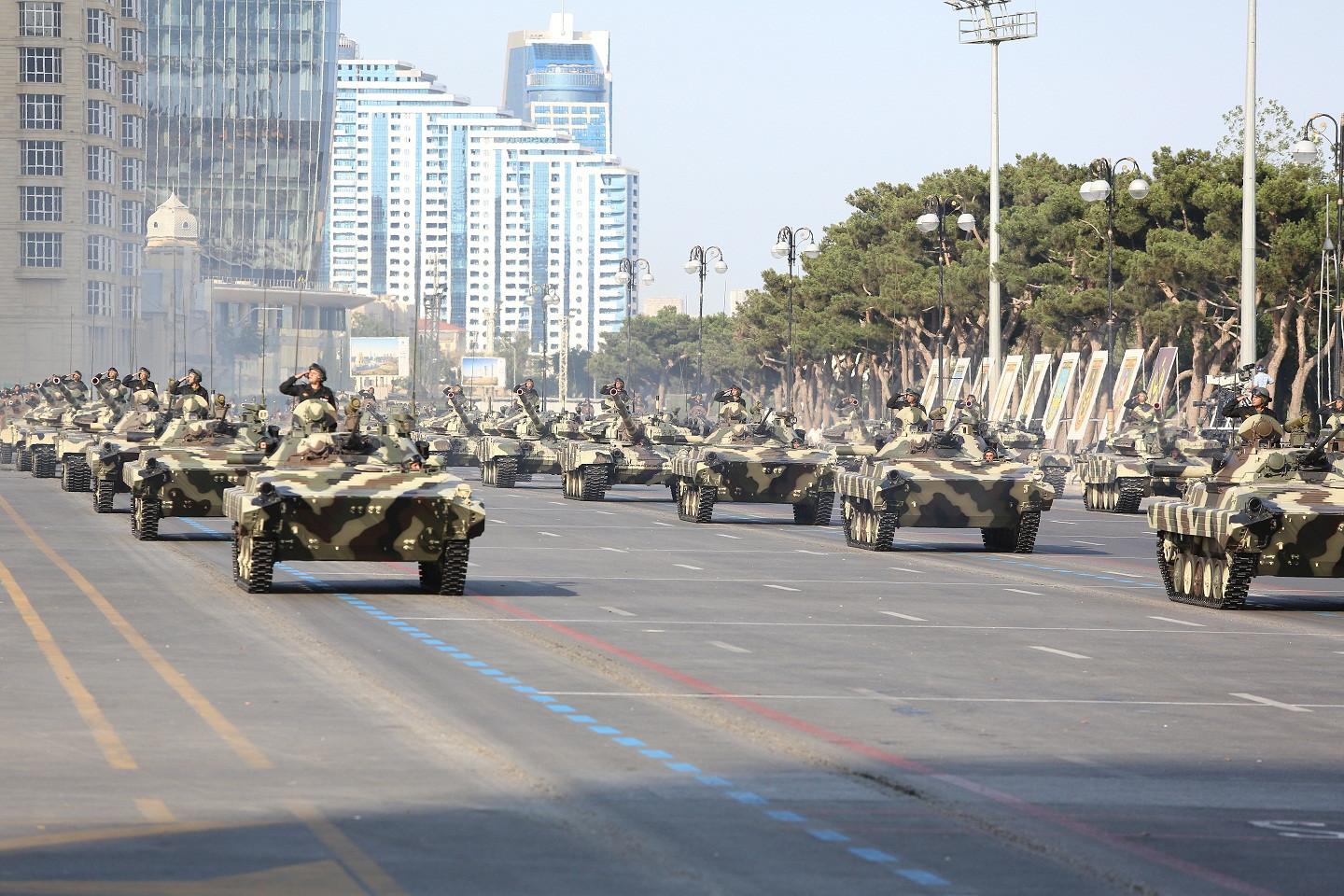 Baku. 26 June. REPORT.AZ/ 98 years have passed since the establishment of the Azerbaijani Armed Forces. Report informs, June 26 is celebrated as the Day of the Armed Forces in Azerbaijan for 18 years.