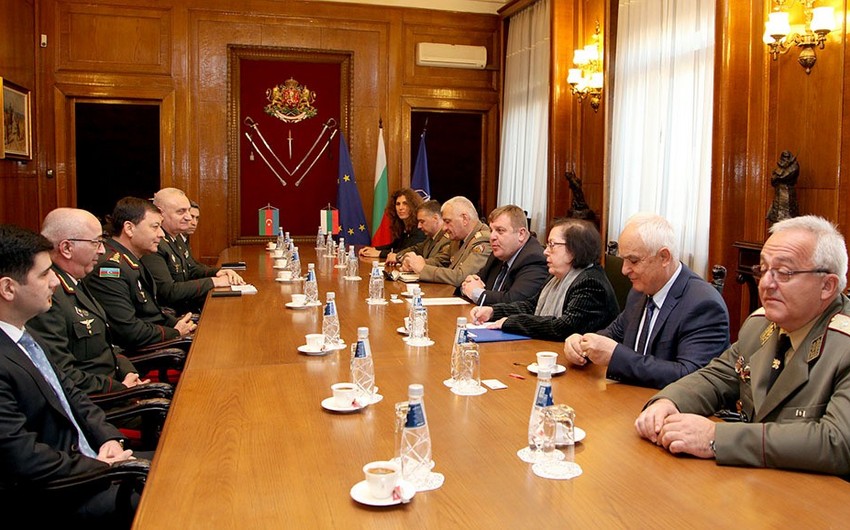 The sides held a wide exchange of views on regional security aspects, as well as on other issues of mutual interest, Report informs citing the press service of the Ministry of Defense of the Republic of Azerbaijan.

During the meeting, the sides stressed the importance of developing cooperation in the military and military-technical fields, and also discussed issues of further expansion of areas of cooperation. 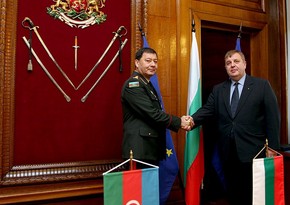 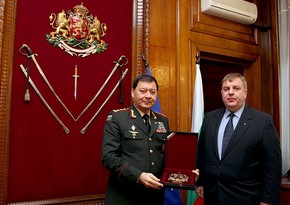