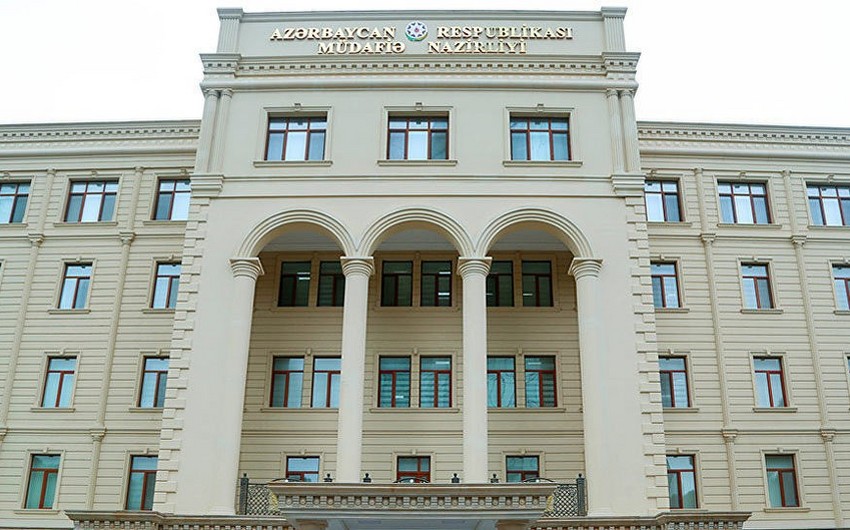 Baku. 9 January. REPORT.AZ/ In accordance with the "Action Plan in connection with the 29th anniversary of the 20 January tragedy" approved by the order of the head of the Presidential Administration of Azerbaijan , Minister of Defense Colonel General gave instructions to hold events in the Azerbaijan Army, Report informs citing the press service of the Defense Ministry of Azerbaijan.

It is planned to hold roundtables, conferences, meetings and special classes, including the organization of exhibitions of books and paintings in the Combined-Arms Army, formations, military units and special military educational institutions, as well as demonstration of documentary films and performances dedicated to the tragedy with the participation of creative cultural groups of the Central House of Officers named after Hazi Aslanov, houses of officers of the Nakhchivan and Ganja garrisons.

During the events, meetings of families of martyrs and witnesses of the events with the military personnel of military units will be organized. The monuments erected in memory of martyrs who sacrificed their lives for freedom, independence and territorial integrity of the Motherland will also be visited.