Azerbaijan and Belarus to discuss development of military cooperation 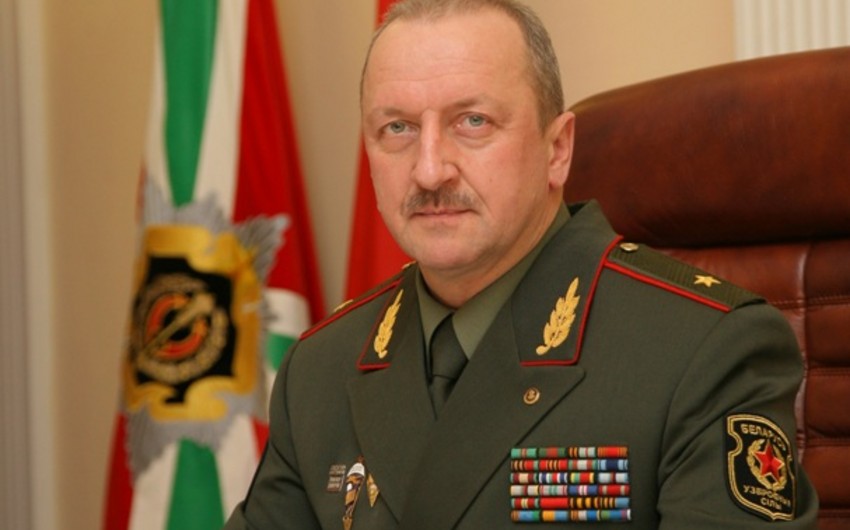 According to the ministry, the program also includes visits to training centers of marine special forces and divers, Military Academy of the Azerbaijani Armed Forces as well as to the institutions of military-industrial complex.