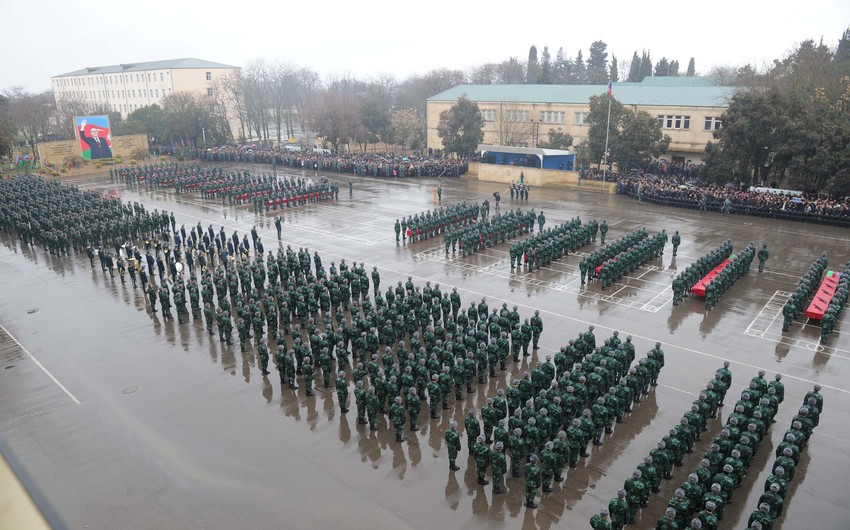 Compensation to be paid due to allocations at state budget decomposed for state authorities listed in the decree.