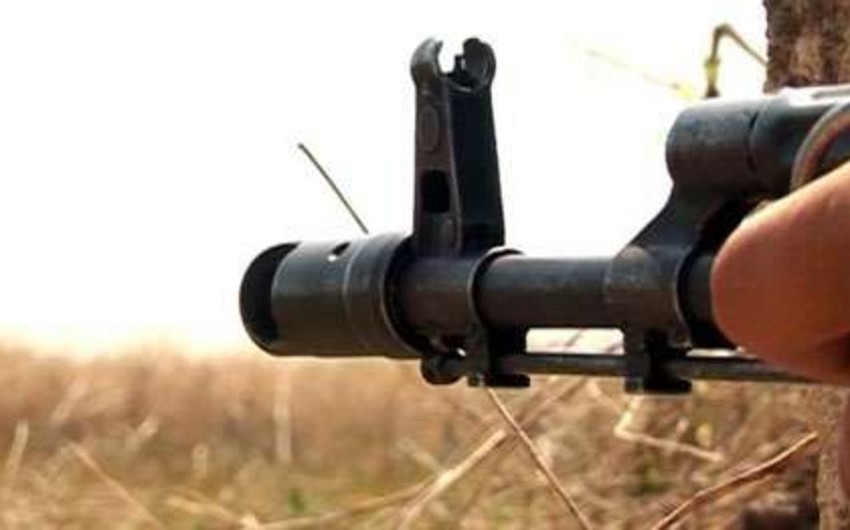 Report was told by the press service of the Defense Ministry of Azerbaijan.

Armenian armed forces fired on positions of our troops from the nameless heights in the Goranboy, Khojavend, Fuzuli and Jabrail districts.

The enemy was silenced by retaltiory fire.