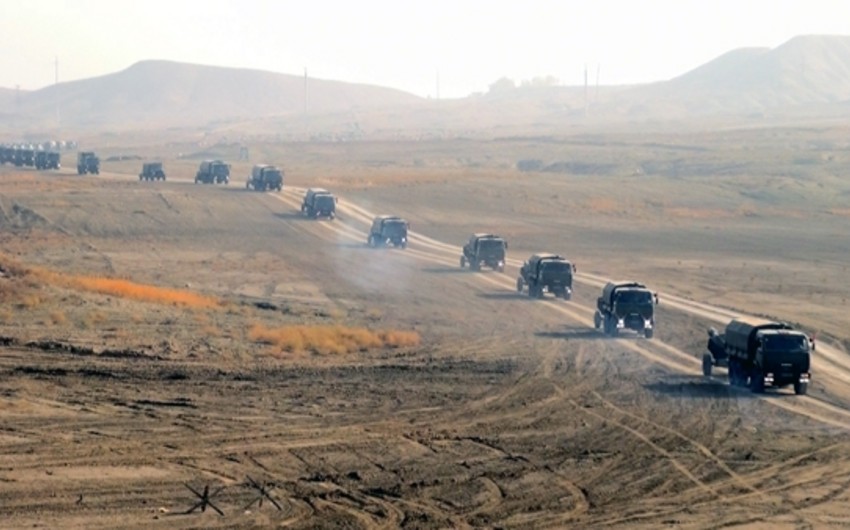 Baku. 15 November. REPORT.AZ/ Military personnel and military equipment of formations, military units of Combined Arms Army raised on alert, entered the areas of operational use and equipped with all necessary facilities within the large-scale exercises of the Armed Forces.

Exercises are conducted in the areas of operational use with the aim of raising the level of professionalism of artillery formations and military units of Combined Arms Army.
To organize health maintenance at a high level during the battle, medical units were deployed in the field and are ready to carry out the necessary tasks. 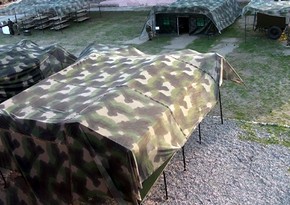 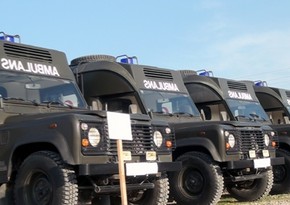 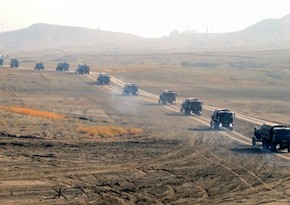 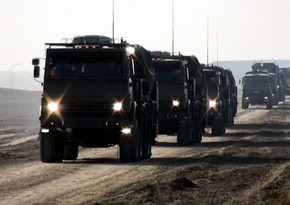