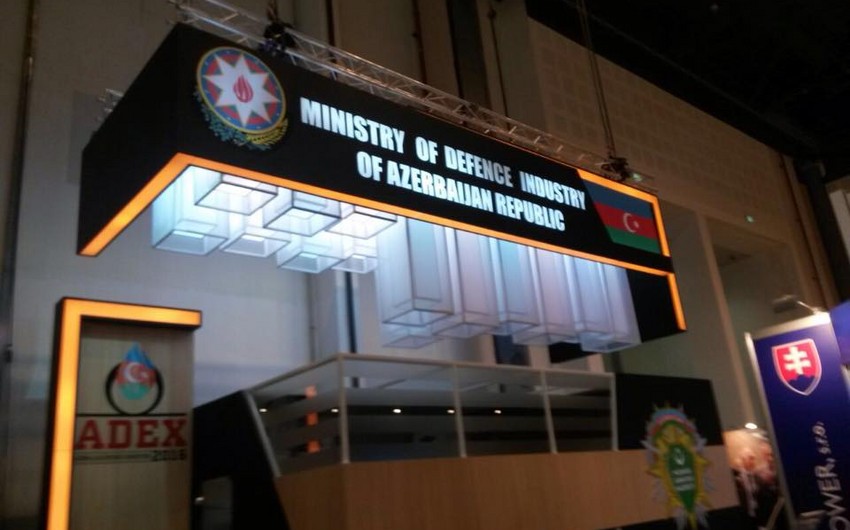 The Ministry of Defence Industry of Azerbaijan also participates in this event and exhibits about 160 items, including pistols, rifles, ammunition.

The exhibition ends on February 26. 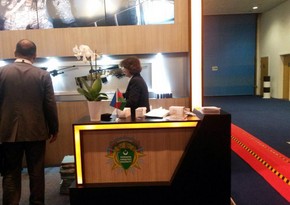 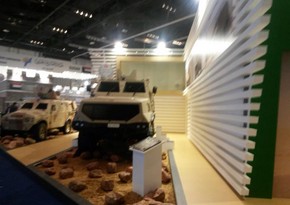 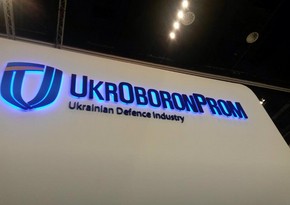 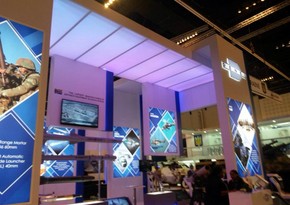 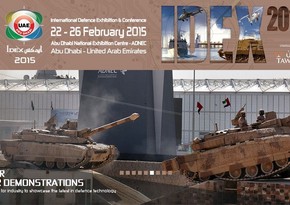