Russia's Channel One to be privatized

Russia's Channel One to be privatized Russian President Vladimir Putin has signed a decree on the Channel One television, Report informs. 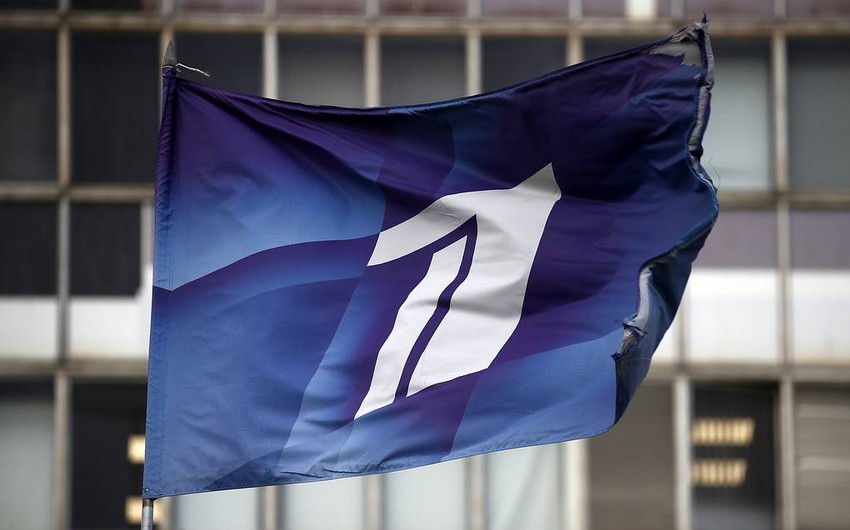 Russian President Vladimir Putin has signed a decree on the privatization of Pervyy kanal TV (Channel One), Report informs.

According to the decree, additional shares will be issued and sold to non-state shareholders to increase the financial stability of Channel One. The state share (51%) will be reduced to at least 34%.

The Cabinet of Ministers must take measures within three months to boost the authorized capital and compile a list of non-state shareholders of the channel, and to determine the share of the state and other stockholders.

The press service of the Ministry of Finance told TASS that Assistant to President Maxim Oreshkin had been appointed the new chairman of the Channel One board of directors.