Nushiravan Maharramli: "TV channels should give a paid airtime pursuant to legislation"

Nushiravan Maharramli: "TV channels should give a paid airtime pursuant to legislation" "In case violations are detected, measures will be taken"
1694 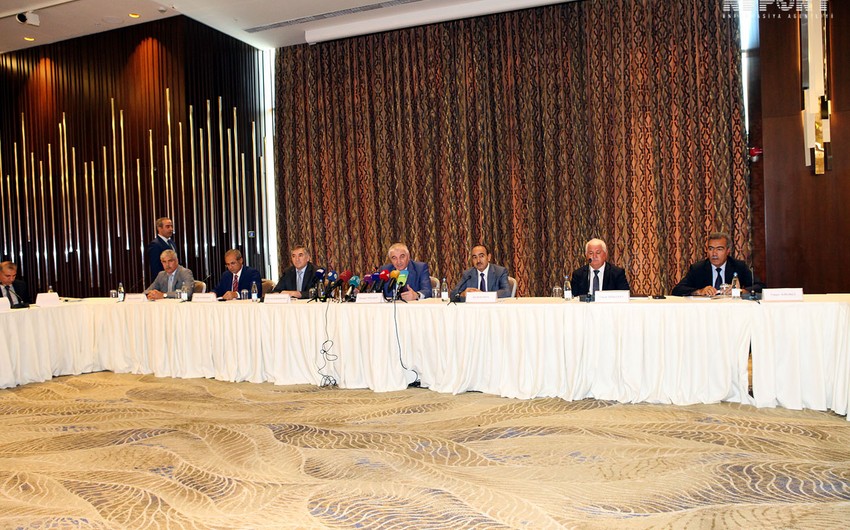 Baku. 31 August. REPORT.AZ/ "The role of media increases day by day. In this regard, at the referendum serious responsibility lays on mass media."

Report informs, Chairman of the Azerbaijan’s National Television and Radio Council (NTRC) Nushiravan Maharramli said at a seminar-conference on theme "The role and responsibilities of the media during the pre-referendum campaign" in Baku.

He said that the Election Code clearly indicates the role of the media in the referendum: "I think the media should create equal conditions for everybody here. Freedom of thought and expression is guaranteed. There are favorable conditions for media, in this regard."

N. Maharramli said that giving of the paid airtime on TV channels in Azerbaijan should be provided due to the advertising legislation of the country: "We haven’t faced with serious problems in this regard. Of course, in case violations during pre-referendum campaign are detected, measures will be taken."