Journalists killed in CAR had about $ 8.5 thousand with them 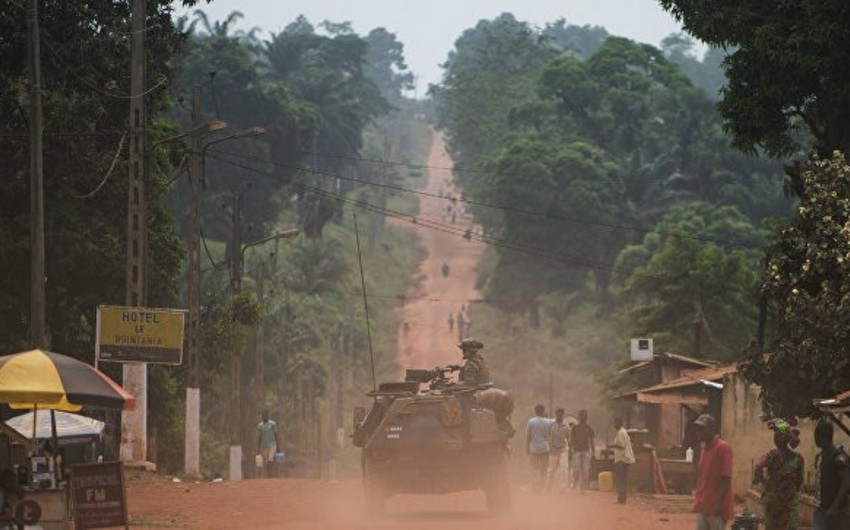 Baku. 1 August . REPORT.AZ/ Head of the Centre for investigation management (TsUR), Andrey Konyakhin reported that Russian journalists killed in CAR had a sum about 8.5 thousand dollars with them during the attack, Report informs citing the RIA Novosti.

"(The amount was 8.5 thousand dollars - ed.) yeah around that amount... they really went with a large sum. They planned to stay there for two weeks, the prices there are very high", A. Konyakhin said.

He noted that the hotel was not paid.

"No (it was not paid - ed.). They only paid for the two days that they lived there and left. Then they were going to come back and pay the rest of the time," the head of TsUR explained.

Russian Foreign Ministry earlier reported that three people were killed on July 30 in the CAR, who had only journalistic documents issued in the name of Cyril Radchenko, Alexander Rastorguev and Orkhan Jemal. The investigative committee opened a criminal case under the article "murder". The Russian Embassy is working on the issue of transportation of the bodies of the dead Russian journalists to their homeland, this will happen in the coming days.

Notably, TsUR is a media project launched by the former head of Yukos Mikhail Khodorkovsky.