A farewell ceremony has begun for Maharram Ibrahimov, a journalist and AzerTag employee who was killed by a landmine in Kalbajar.

The farewell ceremony with the martyred journalist is being held at his house at 10 Jafar Jabbarli Street, Rasulzadeh, Binagadi district.

After the ceremony, his body will be buried near his parents' grave in the cemetery in the Mushvigabad settlement, Absheron region. 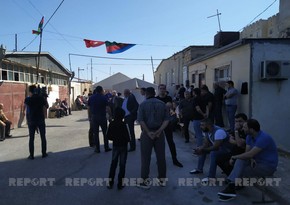 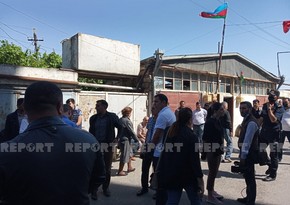 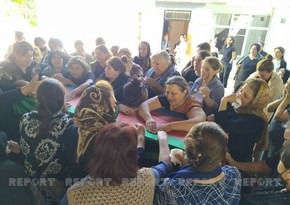 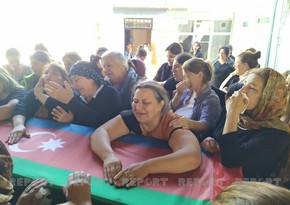 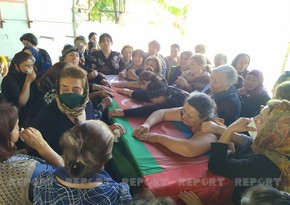 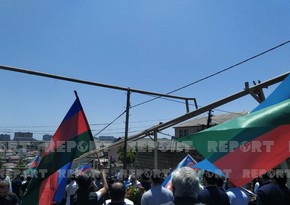 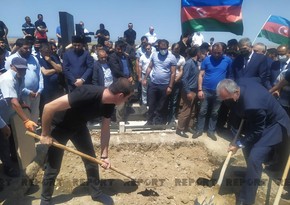 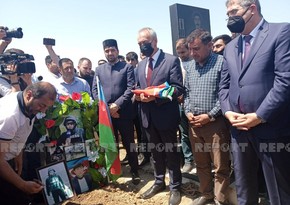