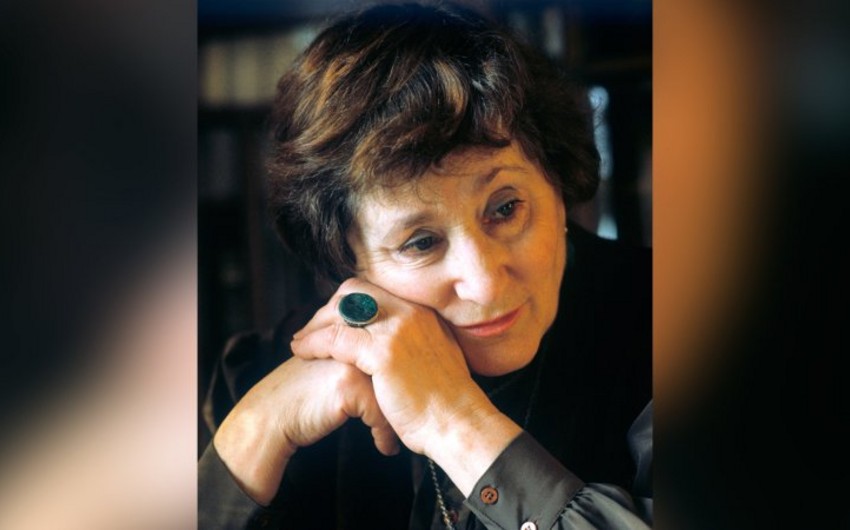 Baku. 26 April. REPORT.AZ/ The military writer, who participated in the identification of Hitler's body, Elena Rzhevskaya has died at 98.

“Friends, she remembered you and loved you”, Summ noted.

During assault on Berlin, Elena Rzhevskaya participated in the search for and identification of the corpse of Adolf Hitler. In 1948 she graduated from the Literary Institute named after M.Gorky.

She was a member of the Writers' Union of the USSR and the Russian PEN Center. Rzhevskaya is the author of books "Berlin, May 1945", " February - The Curves of a Road", "Immediate Approaches", "Punctuation ", "Over the Shoulders of the Twentieth Century".