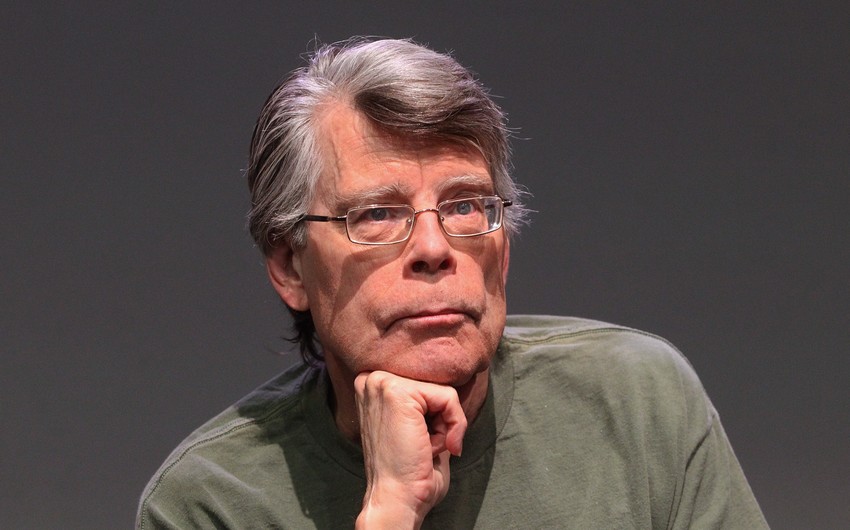 In the lawsuit filed against Stephen King, it is argued that the hero of the Dark Tower and Restin Dane have many obvious similarities.

Comic The Rook is older than the Dark Tower, the magazine was published from 1977 to 1983, and King's novel was published in 1982. In addition, the writer admitted that he had read The Rook.