German theater corrects mistake made regarding Ganjavi's 'Leili and Majnun' 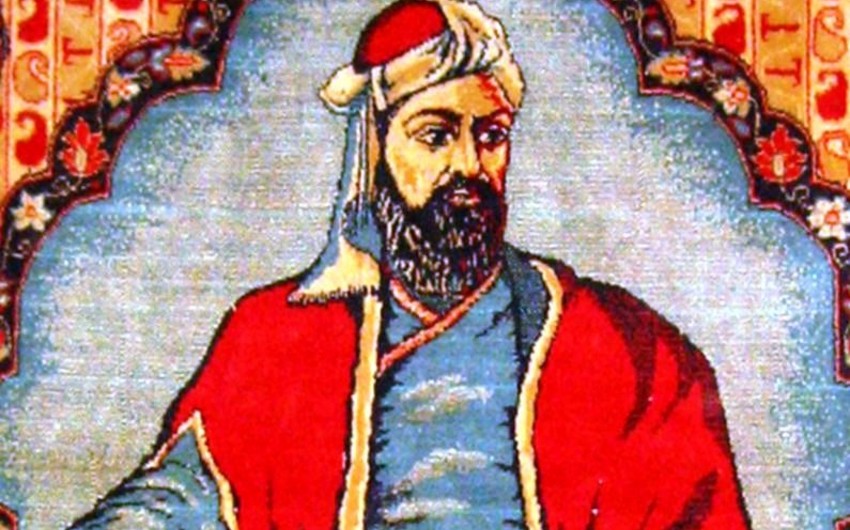 Baku. 12 May. REPORT.AZ/ The Copyright Agency (AARP) expressed its attitude to the defect admitted by the theater "Junge Oper Hannover" in the German city of Hanover about Nizami Ganjavi and his work "Leyli and Majnun”.

Report was told in the agency, in last days the media reported that on the posters prepared by the theater "Junge Oper Hannover" in the city of Hannover Nizami Ganjavi was listed as Persian poet: “The Azerbaijani Embassy in Germany was informed about this. An extensive reference was sent to the diplomatic mission about Nizami Ganjavi, prepared by the agency on the basis of historical sources, so that they in turn could transfer it to the theater. They were asked to correct the error. A reply letter sent by the theater to the embassy noted that they have made amendments on basis of presented facts."

The embassy has also protested to Nizami Ganjavi's presentation as "the poet of the Middle Ages".