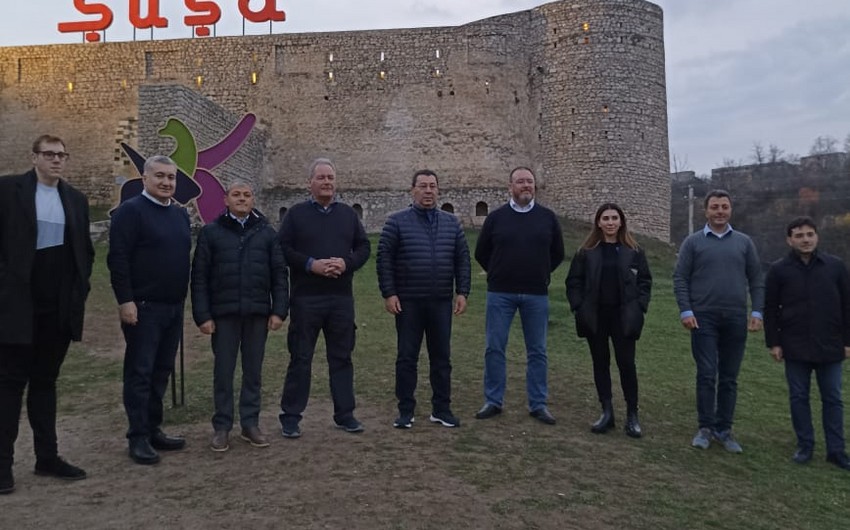 Azerbaijani Ambassador to the United Kingdom Elin Suleymanov and chairman of the Milli Majlis Committee for International Relations and Inter-Parliamentary Connexions Samad Seyidov joined the trip. The head of the friendship group Bob Blackman and other members toured the historical sites of Shusha.

"I informed the guests about the reconstruction and restoration work carried out in the city over the past ten months. I brought to the staff's attention that under the instructions of President Ilham Aliyev, the restoration of the historical appearance of Shusha, as well as its transformation into one of the modern cities of the XXI century, is our main goal," Karimov tweeted. 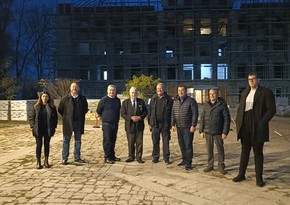 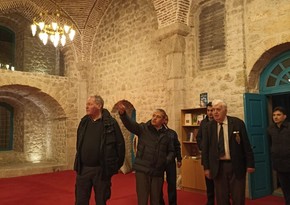 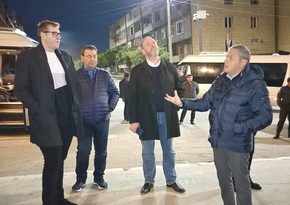