As part of the tour to Azerbaijan’s Aghdam city, the Turkic Council delegation of ministers and high-ranking officials visited the Juma Mosque in the city, liberated last fall from the Armenian occupation, informs.

The trip participants learned the history of the mosque and the barbarity committed there by the Armenians.

The mosque belongs to the Karabakh architectural school. The minarets of the destroyed Aghdam mosque were ruined from the inside, ceilings were demolished in several places, and their designs and inscriptions were deliberately damaged beyond recognition.

The destruction in Aghdam is a vivid example of Armenian vandalism and barbarism.

As in other areas occupied by Armenians, unprecedented acts of vandalism were committed against the historical and cultural heritage of Azerbaijan in Aghdam. All monuments, mosques, cemeteries in the region have been wiped out, desecrated, and some have been armenized. 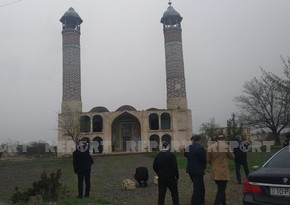 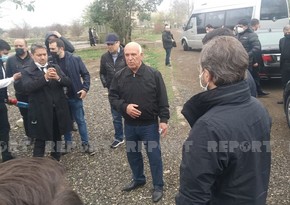 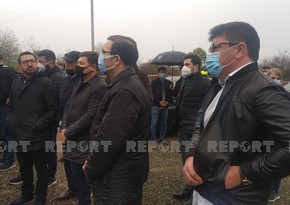 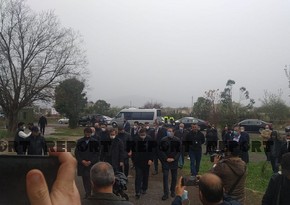 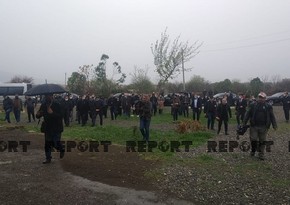 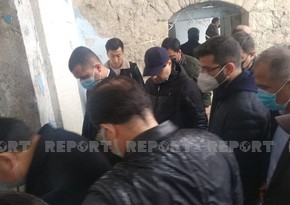 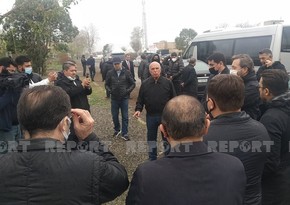