​Russian political analyst: The US hopes to ‘exchange’ Syria on Karabakh

​Russian political analyst: The US hopes to ‘exchange’ Syria on Karabakh "The Americans have tried to play the Karabakh card to weaken Russia's positions in the South Caucasus" 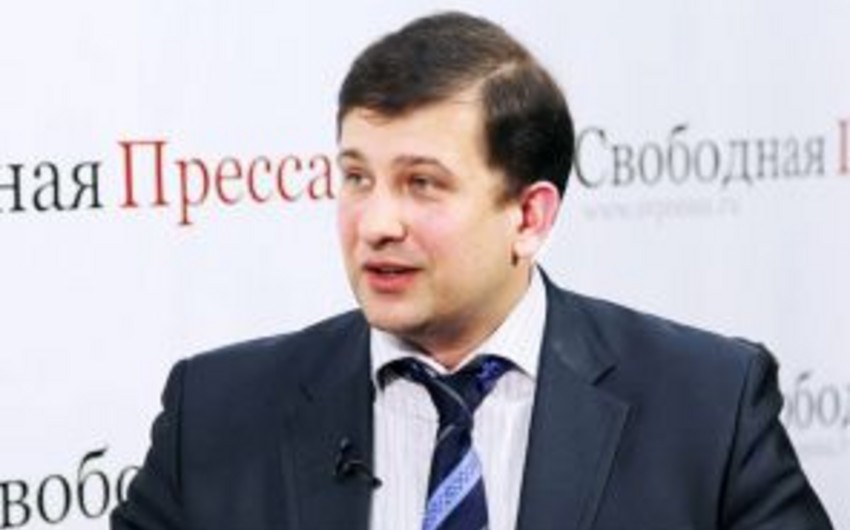 Baku. 14 July. REPORT.AZ/ "The Americans tried to play the Karabakh card in order to weaken Russia's positions in the South Caucasus. Apparently, it has been the assumed and expected to initiate other conflicts along our borders."

Report informs citing svpressa.ru, it was stated by professor of Lomonosov Moscow State University, Doctor of Political Sciences, member of the Scientific Council of the Russian Security Council Andrei Manoilo.

"For many years, this conflict has existed in a frozen state. No dynamics were observed. Then suddenly the spring flare-up occurred. And it happened because the United States decided to respond in such a way to the fact that we did not allow them to perform their plan on overthrowing President Bashar al-Assad in Syria", - he said.

The professor added that without the active intervention of the US. the Karabakh conflict would have maintained in a frozen state. "The Americans seem to be trying to get some preferences from Russia in Syria in exchange for a promise not to spark the Karabakh conflict again," the analyst believes.