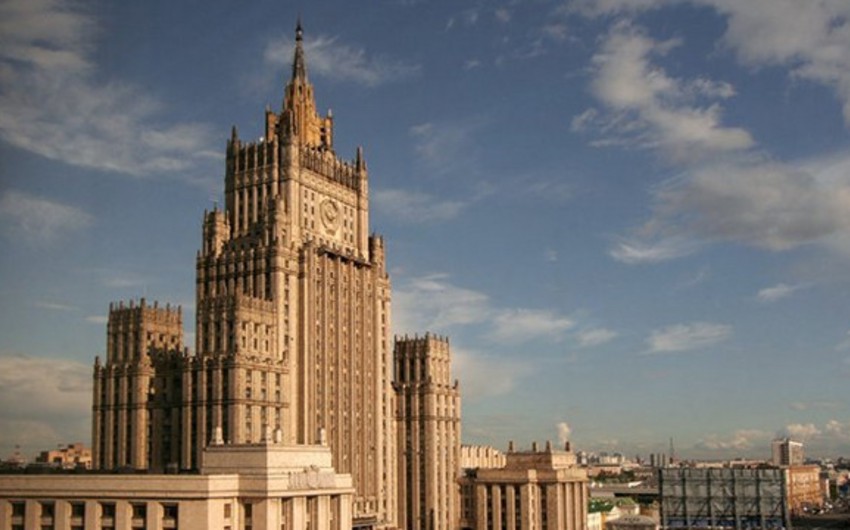 Baku. 13 November. REPORT.AZ/ Moscow calls on Armenia and Azerbaijan to avoid steps leading to an escalation of tensions.

According to the Ministry of Defense of Azerbaijan on November 12, at about 13:45 p.m 1700m north-east from Kangarli village of Aghdam region belonging to the Armed Forces of the Republic of Armenia Mi-24, coming on the combat course, attacked the positions of Azerbaijani Armed Forces. The helicopter was destroyed by retaliatory fire.