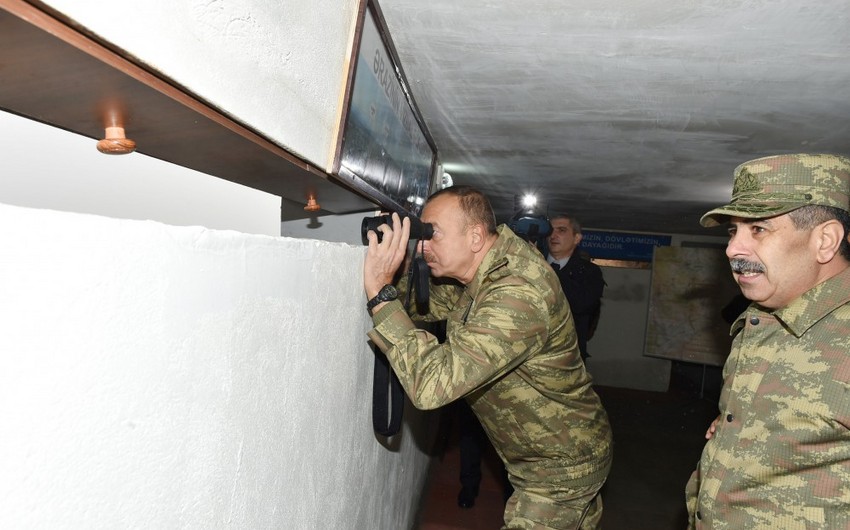 Baku. 12 November. REPORT.AZ/ President of the Republic of Azerbaijan, Supreme Commander-in-Chief of the Armed Forces Ilham Aliyev has got acquainted with the operational conditions in the command control center on the frontline in Fuzuli district.

The President viewed the enemy’s positions from the command control center.

The head of state was informed of the general situation on the frontline.

President, Supreme Commander-in-Chief Ilham Aliyev presented gifts to a group of servicemen who distinguished themselves while fulfilling combat tasks. The head of state made a speech in front of servicemen, and gave his instructions. 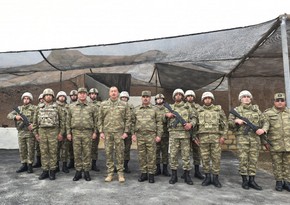 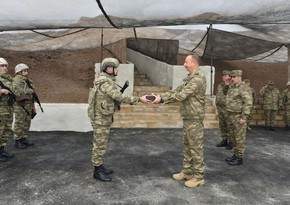 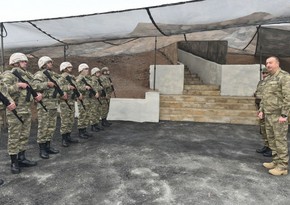 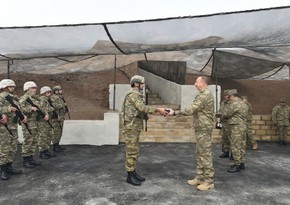 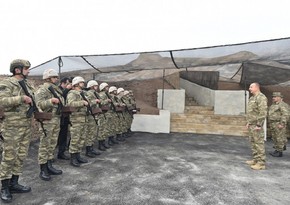