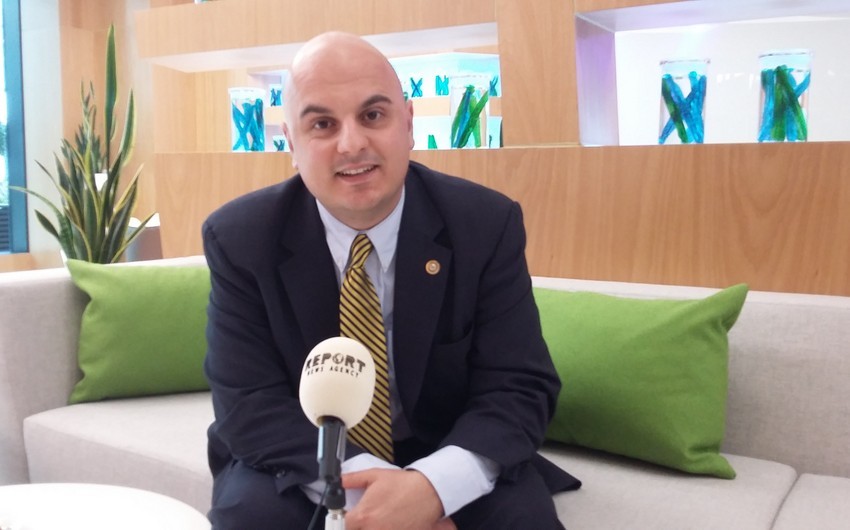 He added that International Governments in Europe, Asia, North America and UN must energetically call upon the conscience of Armenian fascist leadership, to stop these heinous acts and focus in the well being of their countrymen by promoting employment, economic growth, industrial development, Closing Metsamor Nuclear Power Plant and the most important thing is for Armenia to hand in all maps that illustrate the location of land mines and tank mines inside the sovereign territory of Azerbaijan.

"It is not acceptable for International Community to play hide and seek in…" the expert noted.

According to Peter Tase, there is no question that Armenia will implement every item included in the trilateral agreement signed on November 10th, 2020.

"Yerevan is known, over the last thirty five years for leaving aside the priorities included on international agreements that Armenian leaders have signed; on the same time Yerevan reaches a point were bluffing and deceiving the neighboring countries is not a choice and Armenian will wag their tails and come into terms with International agreements," he said.