Peskov: Kremlin is satisfied with statements from Yerevan 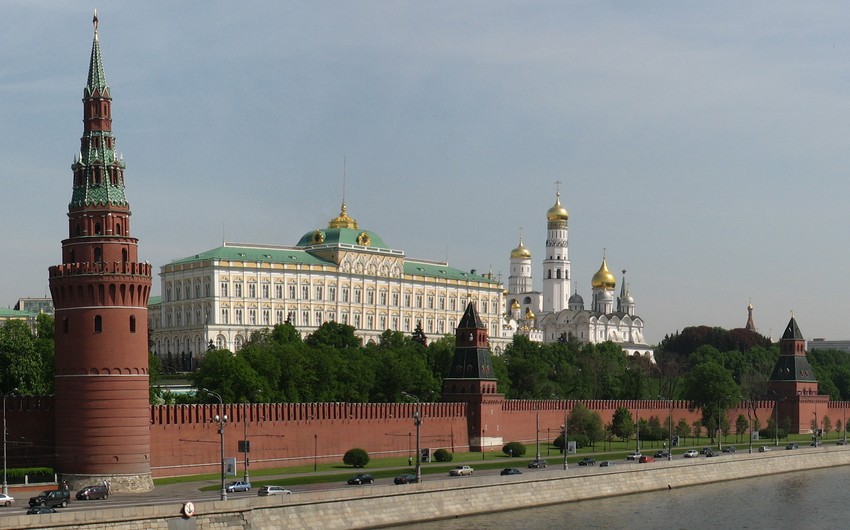 The Kremlin is satisfied with statements from Yerevan that Armenian Prime Minister Nikol Pashinyan, after a conversation with Russian President Vladimir Putin, came to the conclusion that he had been incorrectly reported on the Iskander missiles, Russian Presidential Spokesperson Dmitry Peskov said, Report informs, referring to RIA Novosti.

"It is essential that the truth in this matter has been restored," Peskov said.