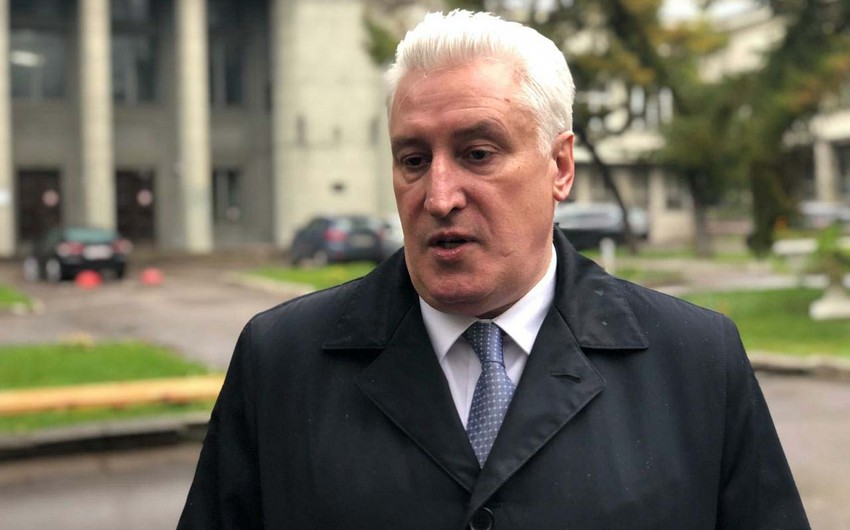 "We see a slipping of the trilateral statement and the January agreements that dealt with the unblocking of transport corridors in the region. The main reason for this is the unconstructive behavior of Armenia and the political elites of this country. Therefore, I believe that Russia and Azerbaijan will do everything to fulfill the trilateral statements through joint efforts," a military expert, editor-in-chief of the National Defense magazine Igor Korotchenko told the Russian bureau of Report, commenting on the trilateral meeting of the foreign ministers of Azerbaijan, Russia and Armenia held in Minsk.

The expert noted that all illegal armed formations of Armenia must leave the Karabakh region of Azerbaijan.

The expert believes that the best in today's arsenals of world urban planning and architecture "will become a strong, attractive motive for the Armenians living in the Karabakh region to see what future awaits them as part of Azerbaijan, which is moving forward as a winning country, determining the most important move in international processes of the XXI century."